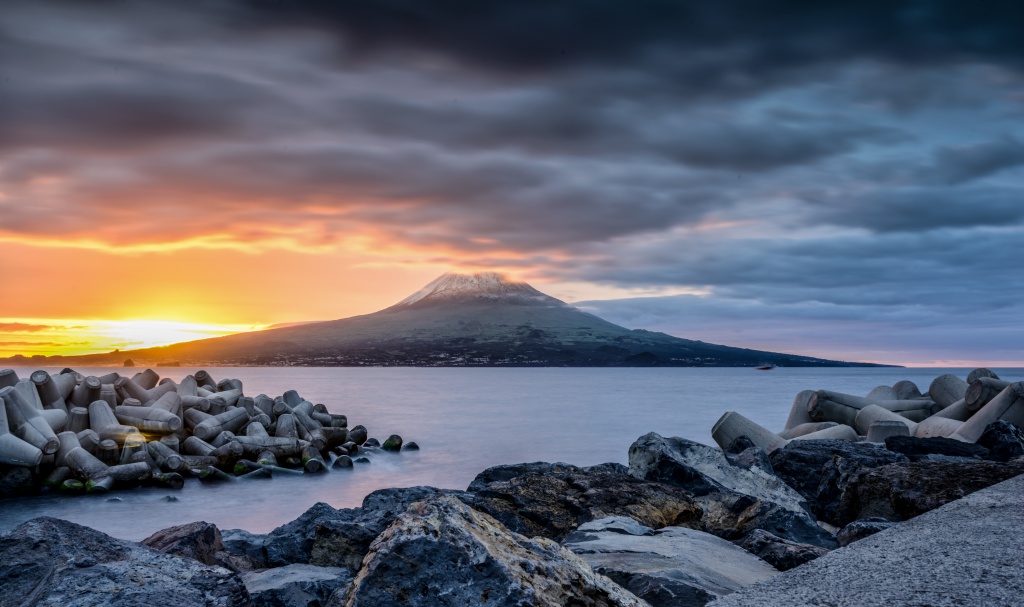 The IBBC Research Group includes 18 senior researchers (integrated members), seven of whom hold academic positions, one a contract as research technician, and ten hold post-doctoral grants. The group also includes 17 Ph.D. students, five research grant holders hired by specific research projects and one technician. In addition, 12 International collaborators act as Associated Research Fellows on several projects as part of a network of experts in Island research. Three group members (PAV Borges; I. Amorim and F Rigal) are also members of the international Biodynamic Island Group (BIG) composed of 14 experts in island biogeography and based at the School of Geography and the Environment, University of Oxford, UK.

The group is subdivided into six research subgroups, each headed by a Principal Investigator

Objectives of the Research Group

Oceanic islands have long fascinated scientists due to their simplified and unique biotas and ecosystems, which encompass a large number of endemics species. As biodiversity is decreasing on a global scale, its loss is felt particular on Islands, where species disappearing at faster rates due to human activities, such as habitat loss and fragmentation, invasive species, pollution and global climate change. In this context, the IBBC Research Group pursues the following objectives:

1. Use the Azores as a model system to investigate ecological and evolutionary mechanisms responsible for shaping island biotas;