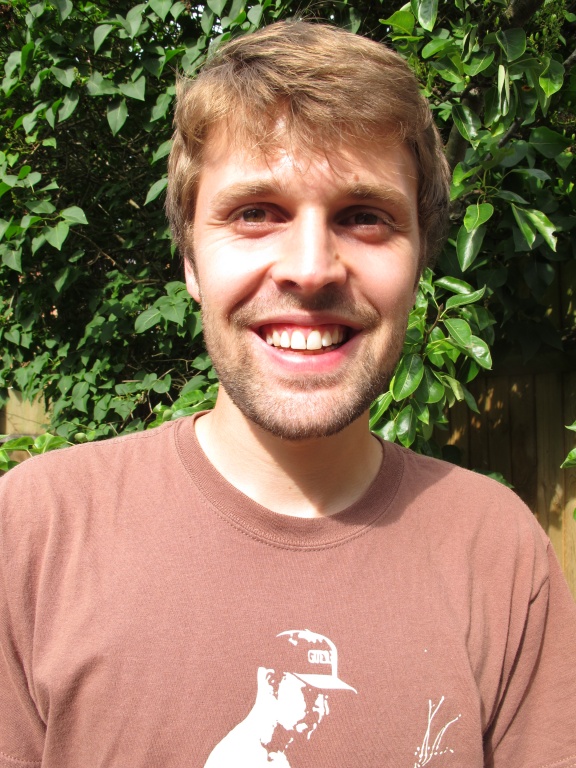 Thomas Matthews obtained his Ph.D in Macroecology by University of Oxford in 2015, within the Island Biodiversity, Biogeography and Conservation of cE3c. He conducted the project “Analysing, modelling and mitigating the impact of habitat destruction and fragmentation on species diversity: a global perspective”, under the supervision of Prof. Rob Whittaker (University of Oxford) and collaboration of Prof. Paulo A. V. Borges of Centre for Ecology, Evolution and Environmental Changes (cE3c).

The primary aim of his thesis was to model avifaunal responses to habitat fragmentation. More specifically, the thesis aimed to critically evaluate existing models and frameworks used to model habitat fragmentation, with particular focus on the species-area relationship. Additionally, the thesis aims to discern if species responses to fragmentation are constant across the range. Species behaviour has been theorised to vary at the range margins as a result of responses to climatic change. However, it has not been empirically tested whether individual species occurrence patterns are constant across different fragmented landscapes. The thesis also involves an examination of critical spatial thresholds in habitat islands. This involves the application of piecewise regression to determine if a breakpoint is present in the species-area relationship for a variety of fragmented landscapes.