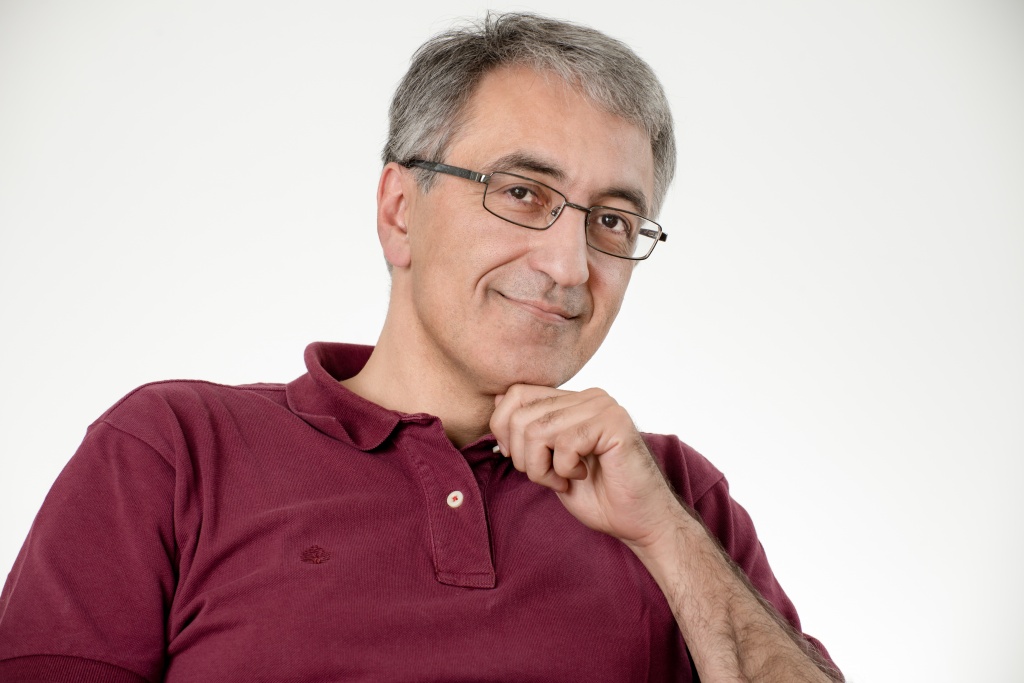 H Index of Web of Science 38

I am a professor of Ecology at the University of Azores. My research focuses on arthropod macroecology patterns and processes on island ecosystems.

For many years I have been involved in island research using as model system the Macaronesian islands and in particular Azores.

I currently collaborate with several overlapping groups of colleagues principally working on a range of topics in island ecology, evolution and conservation, and on topics in macroecology and diversity theory. These collaborations have included various funded programs focused on: biogeography of islands group - BIG (led by M. Borregaard, University of Copenhagen, and 14 others); ISLANDS - Community Assembly on Remote Islands (led by Christophe Thébaud, CESAB -Center for Synthesis analysis of biodiversity).