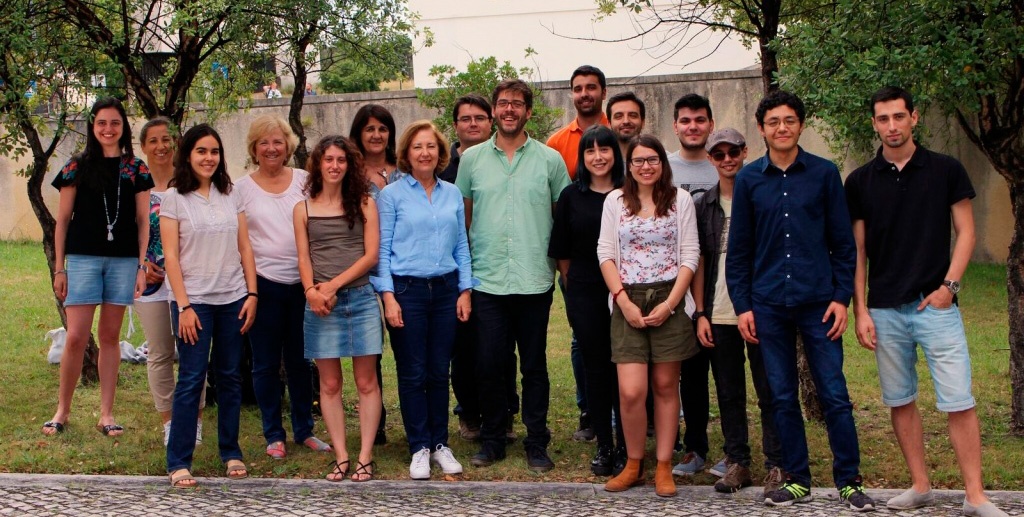 The general goal of the EG Research Group is to study and understand the genetics of evolutionary processes in wild and domestic species, across different groups (fish, birds, mammals, plants). We aim to reconstruct their evolutionary history, characterizing the role of natural selection and demographic history on genetic diversity patterns. We are specifically focused on studying adaptive responses to environmental change, molecular evolution, and the role of hybridization in diversification and speciation. In our research projects we use cutting-edge approaches, integrating genomics theory and data, gene expression, cytogenomics, epigenomics, proteomics and physiology.

Models and case studies include a diversity of vertebrate taxa, ranging from freshwater fish to marine and terrestrial mammals. At the EG group we generate genomic resources (e.g. transcriptomes, SNPs) for endangered and non-model species and develop software to analyze such data. Notably, we generate conservation genetics data for several species and populations that are currently threatened in Portugal, some of them national or Iberian endemics. For domestic species in particular, molecular data and pedigree analysis are used to characterize, define and carry out proper conservation programs of Animal Genetic Resources (AnGR).