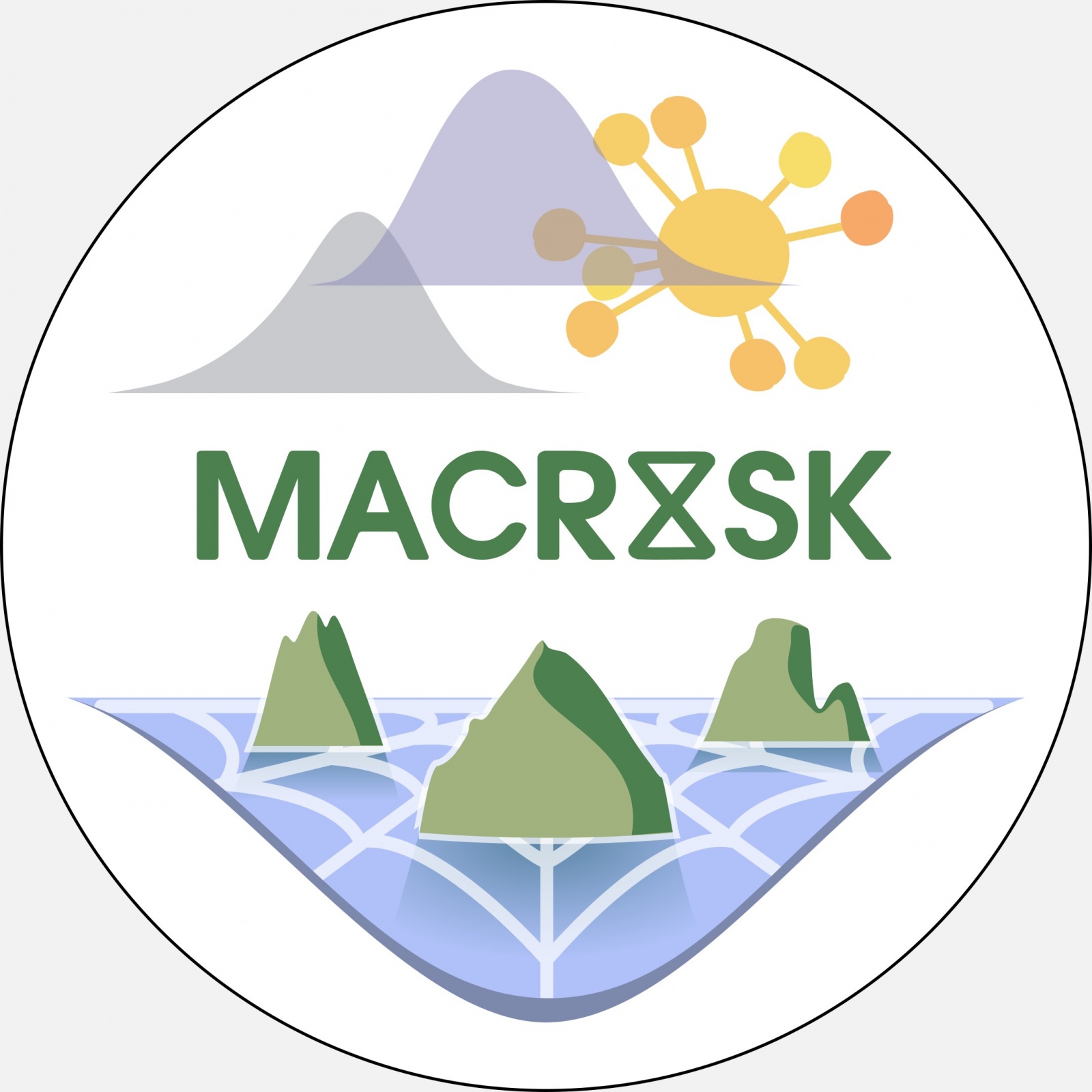 
The world is amid a global wave of human-driven biodiversity loss [1]. A growing number of studies prove clear evidence of an unprecedented and rapid decline in insects and other arthropods abundance, diversity and biomass across the biosphere [2,3,4,31]. Such declines will undoubtedly cascade onto ecosystem services and human well-being, and society will face serious threats that must be urgently addressed [4,31].

Oceanic islands host large numbers of arthropods providing a disproportionate amount of key services (herbivory, pollination and decomposition) in the absence of major vertebrate taxa caused by geographic isolation [5]. Island arthropods are currently highly threatened by a multitude of anthropogenic factors including habitat loss, invasive species and climate change, with the extinction of many species as a direct consequence of human perturbations [6]. Moreover, most island arthropods are endemic and represent a unique evolutionary/ecological heritage impossible to safeguard in natural conditions elsewhere. The “Ecological Armageddon” is thus nowhere more apparent and in need of urgent action than on remote oceanic islands [5].

Using a unique compilation of standardized databases on arthropods distribution, abundance and functional traits collected across spatial and temporal scales over the last 20 years, the project MACRISK aims to uncover the patterns and drivers behind the extinction risk and invasiveness of selected arthropod groups in two Macaronesian archipelagoes: Azores and Madeira.

By identifying which biological/ecological traits of island arthropods make them more vulnerable to population decline and ultimately species extinction, we will strengthen our ability to model their extinction risk, and, in turn, will facilitate the development of more efficient conservation planning and proper recommendations to practitioners and decision-makers.

Because exotic species form a large part of the arthropods of Macaronesia (60% for Azores [7]), and are a fundamental dimension of the current biodiversity crisis, particularly in island ecosystems [8], we will also identify the traits that are responsible for invasion success (i.e. invasiveness) of exotic arthropods. To reach our aim, we will achieve the following objectives:

To achieve our objectives, we will use several unique spatial and temporal arthropod datasets generated and managed by the PI’s lab, including arthropods surveys in Azorean native forest over the last 20 years [9,10], comprehensive datasets of spiders and beetles from sites across the Azores and Madeira [11,12], as well as several unique time-series collected during the last ten years in Azores [8,13]. In addition, we will gather trait data from several databases assembled by the PI’s lab and collaborators [14,15], and will complement them with additional new data (using novel unified biological/ecological traits to implement robust comparative analyses between taxonomic groups [32]).

All this information will be used to evaluate the status of all Azorean arthropods, starting from the list of the 240 endemic arthropods that were already assessed by the PI team for IUCN (see http://www.maiisg.com/). We will use different proxies of extinction risk and invasiveness using species abundances in space (rarity, range-size) and time (temporal trend of abundances). We will carry out our analyses using advanced statistical tools such as Bayesian hierarchical regressions, to determine which traits are most important to estimate extinction risk and invasiveness.

This project will provide the first framework for predicting arthropod extinction and invasiveness risks according to species traits for island systems. It will allow improving future arthropod conservation tools, in particular i) Red-List assessments of less-known endemic species, an essential tool given the scarce knowledge on population trends for the vast majority of insular species (IUCN Criteria C); and ii) creation of an invasive alien species list (Black-List) for both archipelagos.

MACRISK builds on five successful FCT projects led by the PI and on several complementary efforts that have been initiated in the PI’s lab. Moreover, our team members have intensively published on island, conservation and trait-based ecology using islands as models [Refs 7 to 20 plus 31 to 35]. Overall, we expect this project to become a reference regarding the processes behind biodiversity erosion in Islands.