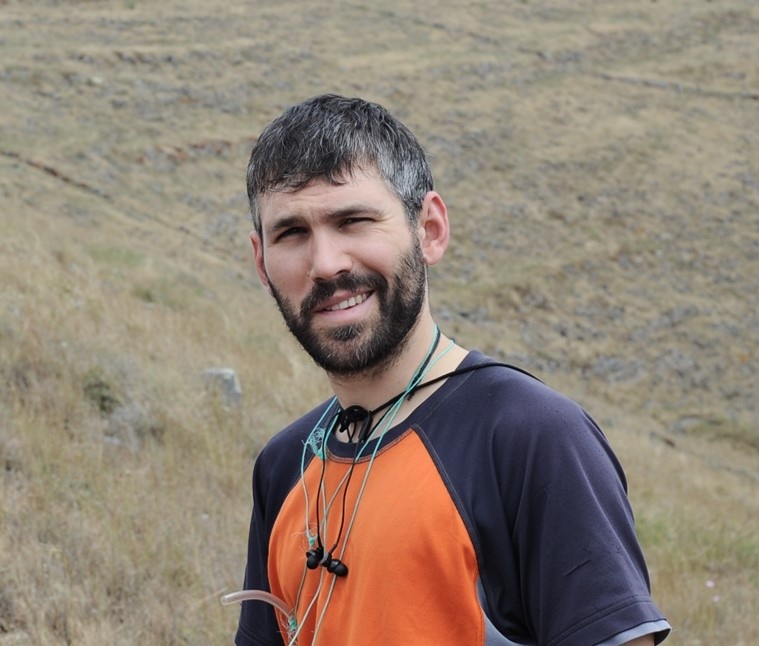 H Index of Web of Science 5

I obtained my Ph.D. in Ecology at Lincoln University, New Zealand in 2011, on those amazing creatures called spiders. Currently, I am a postdoctoral researcher in the Island Biodiversity, Biogeography and Conservation research group (IBBC) of CE3C and the University of Azores. The aim of my work at CE3C is to understand the ecological and evolutionary processes behind community assembly and biodiversity in the Macaronesian islands.

During and after my Ph.D. I worked on the ecology, phylogenetics and conservation management of spider communities in native tussock grasslands of New Zealand, as well as the conservation genetics of the coxella weevil in the Chatham Islands. Since then I have been investigating questions related to speciation and habitat adaptation, particularly in isolated species or populations such as those on oceanic and mountain islands, and caves – such troglobitic Ischyropsalis harvestmen species. My collaborations include projects on arthropod community assembly in the Tanzanian Eastern Arc Mountains (University of Copenhagen), the Ecuadorian Amazonia (Manchester Metropolitan University) and Caribean mangroves in Colombia (University of Cartagena), and citizen science projects (University of Barcelona, University of Nottingham).

My current research work at CE3C is part of the MACDIV project, which uses the Macaronesian islands as model systems and spiders as model organisms to advance our knowledge of how diversity is formed and mantained. To achieve our goal, we combine data on the taxonomic, functional and phylogenetic community structures and the spatial, historical and environmental factors that potentially shape them. My specific role is the analyses of disparate and large amount of data to that the project has collected over the past few years. Our findings will not only be relevant for theoretical knowledge – revealing mechanisms driving diversity patterns – but they will also contribute to the EU BEST Indicator Essential Biodiversity Variables for Islands, the new IPBE platform and the Strategic Goal C of the Aichi Biodiversity Targets for 2020 as defined in the CBD 2011-2020 Strategic Plan (see www.cbd.int).