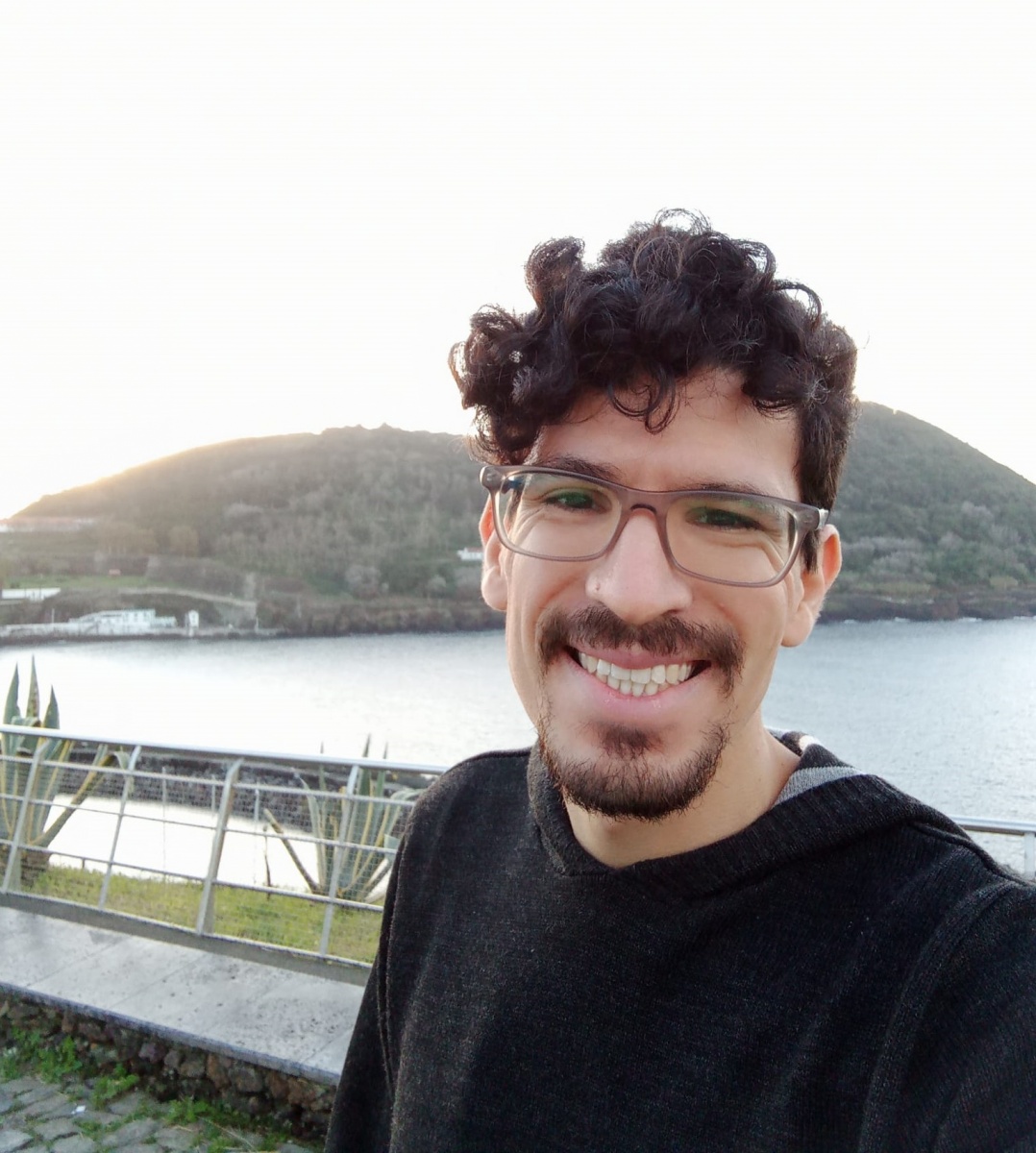 I received a Ph.D. in Animal Biology from the Federal University of Rio Grande do Sul - Brazil in 2022 and I am currently working in the Trait-based prediction of extinction risk and invasiveness for Northern Macaronesian arthropods - MACRISK project. I am a Post-Doc at the University of Azores. My research focuses on spiders ecology, arthropods conservation and antropogenic impacts.
For many years I have been involved in agroecosystems research using as model system spiders and grazing impact. During this time, I have been able to investigate grassland ecosystems in Brazil and in the USA.
My current research is driven by three overarching objectives: To quantify extinction risk and invasiveness of, respectively, indigenous and exotic arthopods species in two Macaronesian archipelagoes: Azores and Madeira. I will also test correlations between functional traits and extinction risk and invasiveness of these same arthropods. Finally, I will reassess the Red-list status of Azorean arthropods and initiate the Azorean and Madeiran exotic arthropods Black-List.