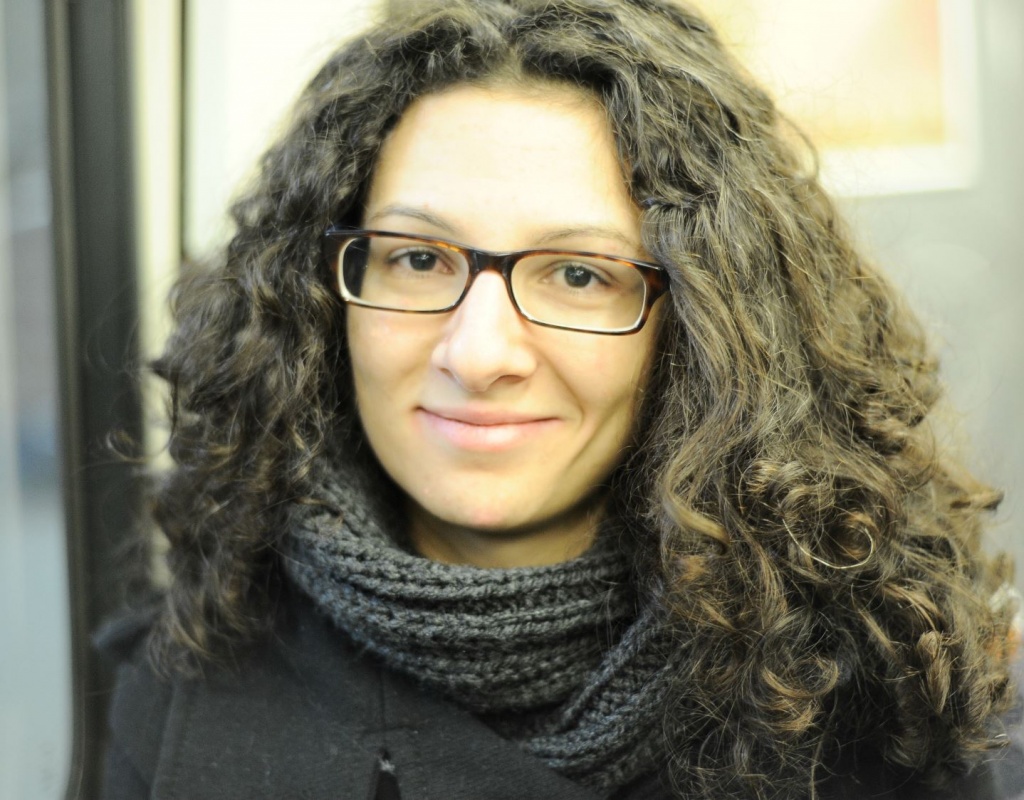 H Index of Web of Science 4

“Taxonomic, functional and phylogenetic diversity of the Coleoptera of the Azores: an holistic approach” Ph.D. project aims are: i) collect the key ecological traits that link the beetle species to the ecosystem’s functions (body size, life history traits), ii) the reconstruct the phylogenetic relationships of the beetle species of the Azores, iii) to explore the links between the different components of biodiversity (taxonomic, functional and phylogenetic), iv) to probe into the mechanisms underlying biological diversity by combining species functional traits and their evolutionary history and v) to assess the relatedness of endemic and invasive species in the view of their functional traits and evolutionary history.