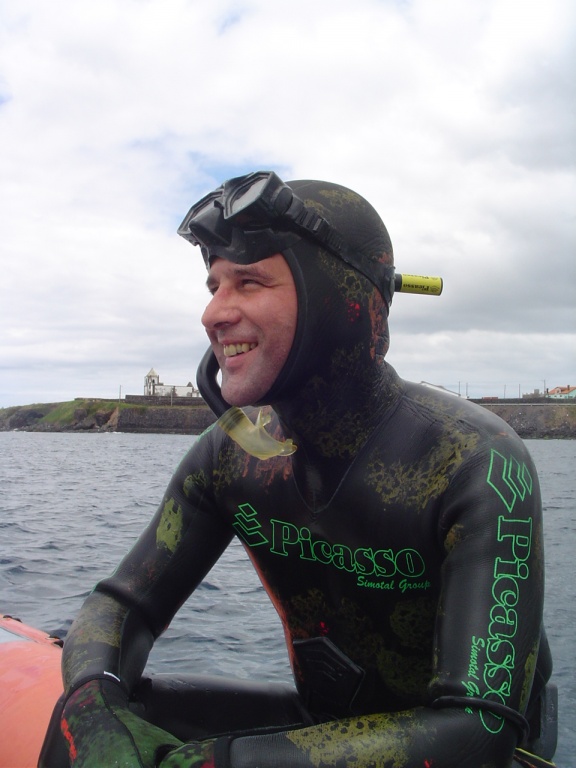 H Index of Web of Science 13

I received a Ph.D. in Biology/Animal Ecology from the University of the Azores (2001) where I also completed my Aggregation degree in Ethology (2008). I am currently working in the IBBC group of cE3c. I am a professor of several curricular units at the University of Azores with emphasis on Animal Behaviour, Marine ecology/Biology and technical CUs such as Diving and Navigation. My research focuses amphi-Atlantic fish ecology, namely Macaronesia, Gulf of Guinea and Brazil. Other aquatic predators, especially within the Amazon basin. East Africa (Mozambique) and studying crocodilians (Caribbean, Africa, S America). Also studying conflicts between wild animals and humans.

I have ongoing projects in Brazil (Amazon basin, S littoral coral reefs) and Africa (mostly the Island of São Tomé) and in the Azores (apex predatory fish, cetaceans and marine turtles).