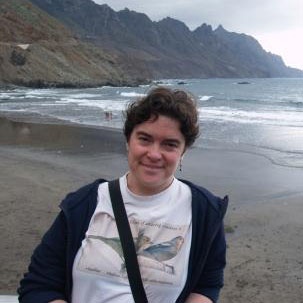 I received a Ph.D. in Evolutionary Biology from the University of Lisbon in 2008 and I am currently working in the Island Biodiversity, Biogeography and Conservation research group (IBBC) of cE3c and also in the "Tropical and Mediterranean Biodiversity" group. My research focuses on the study of the phylogeography of phytophagous insects (genus Cixius). I am also interested in the ecological mechanisms shaping species diversity in insular habitats.

I have been involved in the study of experimental evolution in Drosophila species, particularly the ecological and evolutionary mechanisms that constrain outcrossing between closely related species. I have also studied thermal adaptation in closely related Drosophila species. Further, I collaborated in the study of insect-plant interactions and the role of ants as seed dispersers. I have also participated in biodiversity surveys in both Madeira and Azores archipelagos.

My current research is driven by the following objectives: 1) understand the diversification of the genus Cixius in Macaronesia 2) study the patterns and drivers of biodiversity patterns of insects in insular habitats.