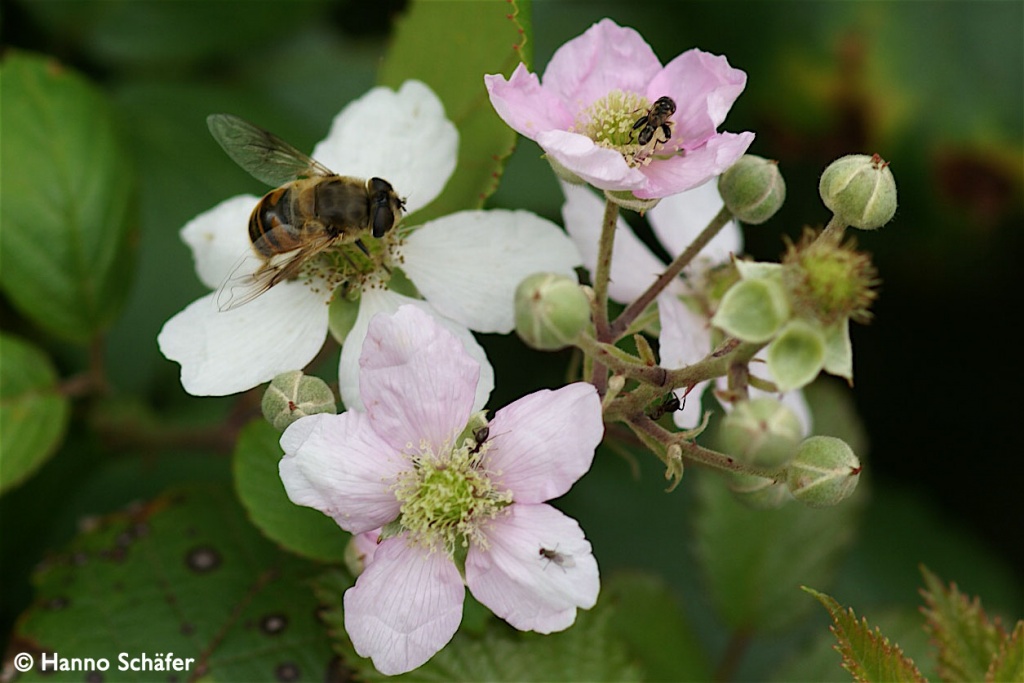 
Madeira archipelago has an outstanding biodiversity that is recognized worldwide (1), but only recently, following an international collaborative effort, the knowledge on Madeira biodiversity has been updated and conservation priorities were established for the whole archipelago (2,3). Our team was involved in this major task and took it a step further by setting future research prospects in biodiversity and conservation research for the Macaronesia region (4). In spite of its unique biodiversity, Madeira was recently signalled as the European area with more recorded extinctions in the last centuries (5), attesting the finding that the present biodiversity crisis is particularly worrisome in oceanic islands. It is thus imperative to stop biodiversity loss in Madeira by developing a conservation strategy aiming to value, study and safeguard the Natural Heritage of this archipelago.

In all ecosystems, species are known to interact with other species in complex networks (e.g. 6,7). However, perhaps for simplicity  or inertia, conservation biology has so far largely ignored the importance of these networks, relying on traditional approaches (species or habitat-centred) when addressing conservation management decisions. A major challenge for the future is not only to focus on species themselves, but more importantly on maintaining and restoring the integrity of interactions between species. Our previous work has highlighted the role played by ecological interactions on endangered species’ reproductive success and survival (e.g. 8-13) also showing how the effects of interactions may propagate through food webs affecting higher trophic levels (7).

Reconciling the different approaches to biodiversity conservation is one of the most challenging tasks in conservation biology for the near future.

The main objective of this proposal is the study of two ecologically important plant-animal interactions – pollination and herbivory – in pristine and invaded areas of the different islands of Madeira archipelago, aiming to: 1) identify what species play key roles in ecosystem functioning in several habitats of the different islands, 2) assess the vulnerability of threatened endemic specialists and  3) evaluate the impacts of invasive species on community structure and composition, and on native species interactions.

We are also committed to contribute to the scientific debate on the advantages in using an interactions-based approach for biodiversity conservation and in evaluating which structural network metrics perform best as indicators. Team members have been engaged on elucidating the drivers of diversity change, particularly in island ecosystems, leading to significant advances on theoretical, methodological and applied aspects of biodiversity conservation and related fields (e.g. 14-17). These contributions have served the dual purpose of providing new statistical tools for biodiversity studies worldwide and allowed a greater understanding of Azorean and Madeiran biodiversity