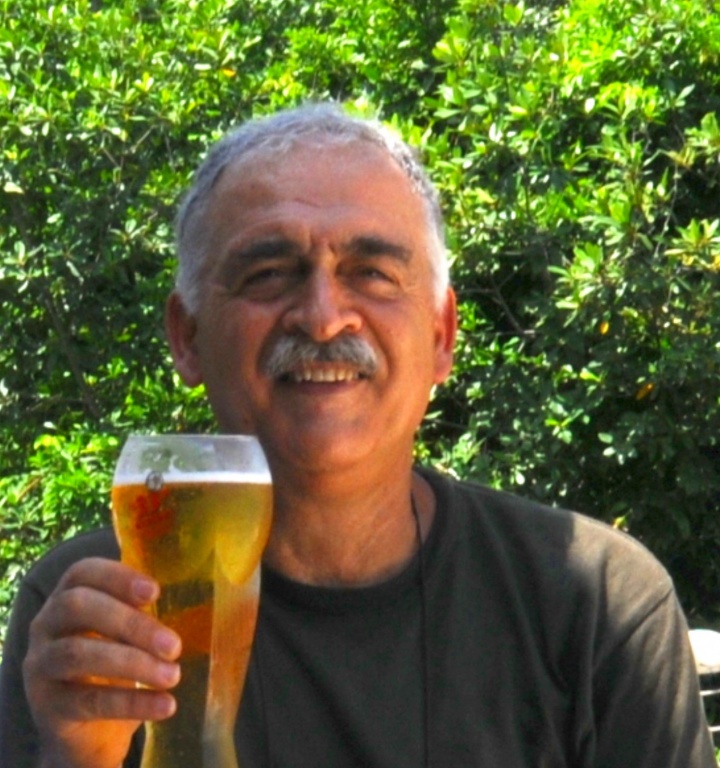 H Index of Web of Science 18

I received a Ph.D. in Ecology and Biosystematics from the University of Lisbon in 1991 and I am currently leading the Subgroup of Entomology: biodiversity and conservation within the Tropical and Mediterranean Biodiversity group of cE3c. I am a professor of Entomology and Ecology at the University of Lisbon.My research focuses on taxonomy, ecology, biodiversity, insular biogeography and conservation of arthropods namely on some coleopteran groups.

For many years I have been involved in Portuguese (continental and insular regions), Afrotropical and Neotropical coleopteran caraboidea faunistics, taxonomy, cytogenetics, ecology, biodiversity and conservation research.

I am involved currently with a SASSCAL (“Southern African Science Service Centre for Climate Change and Adaptive Land Management “) project in Angola and an EDP biodiversity project in Estrela mountain assessing a century of hydroelectric facilities. I collaborate also with some overlapping groups of colleagues working in island ecology, evolution and conservation, and on topics in macroecology and diversity theory.

My current research is driven by three overarching objectives: i) investigate patterns of species diversity, abundance and distribution at different altitudinal scales; ii) use some Madeira Islands to investigate the conflict between human activities and the conservation of its endemic biodiversity; iii) contribute to a better knowledge of Angolan biodiversity associated with terrestrial and aquatic ecosystems.