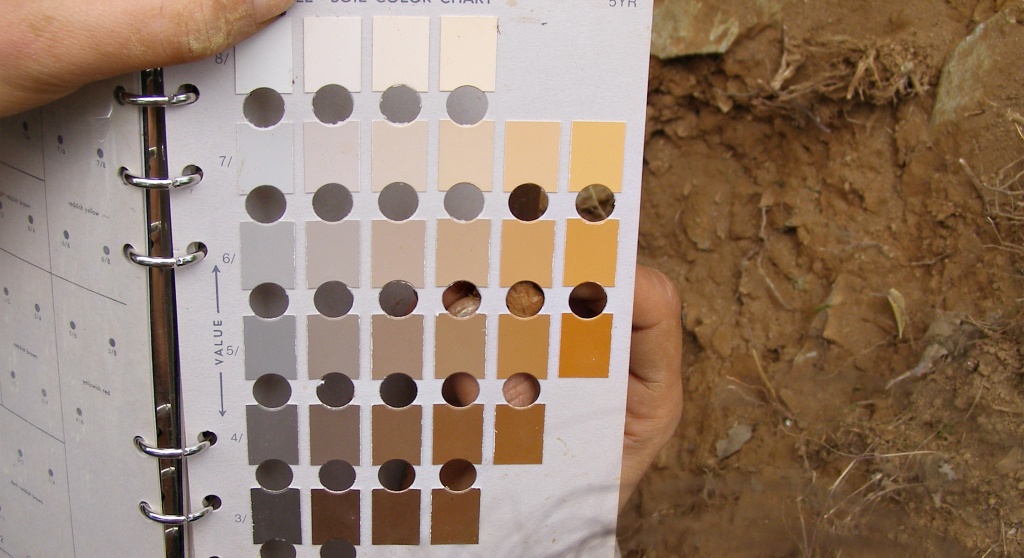 ChangeTracker-Tracking climate change in drylands based on ecological indicators


There is a growing concern about the potential impacts of ongoing climate change and human activities on the structure and functioning of terrestrial ecosystems, specifically on diversity patterns which will directly impact the provisioning of ecosystem services for humans. Due to its complexity, ecosystems may exhibit an apparent resilience under external forces until an internal threshold is crossed and the ecosystem rapidly undergoes a large and abrupt shift. The combined pressure of climate change and human presence may trigger these transitions, over time, as has already been seen in drylands. These are water-limited areas inhabited by 38% of the world’s population and their susceptibility to land degradation and desertification is expected to increase. For this reason, they are good model systems for studying ecological responses to climate change.

Tracking climate change effects on ecosystem structure and function is a major challenge mainly due to the absence of suitable indicators and the lack of long-term data. The most commonly used ecological indicators (EI), namely species richness, does not account for species functional role or ecosystem resilience. On the contrary, indicators based on species functional traits (functional diversity-FD), which affect ecosystem services provision, are expected to be better indicators. One approach to

overcome the limitation of lack of long-term data, is the use of space-for-time substitution, as has been successfully done to model climate change effects on biodiversity.

This proposal aims at developing a global indicator capable of tracking climate change effects in drylands. We propose to select the most appropriate ecological indicators (EI) based on functional diversity using two dryland locations in different continents (South America and South Europe), to explore similarities and differences between them. Caatinga is an exclusively Brazilian biome, occupying about 11% of the country. In Southern Europe, one of the most important dryland ecosystems is the oak

dominated savanna–like system called montado in Portugal. The development of a global EI common to both dryland areas, would be important not only to measure climate change effects at a global scale, but also to improve the understanding of the ecological processes underlying responses to climate change. It would also provide a tool for predicting areas in risk of transition from one ecosystem stable state to other, and to develop climate-adaptation strategies. The ChangeTracker outputs would provide an EI to feed the three UN sister conventions: desertification, biodiversity loss and climate change. It would enable to track climate change in areas susceptible to desertification, further increasing synergies and effectiveness among conventions.

(ii) What is the form of the relationship between diversity-based and climatic variables? Is it a non-linear relationship? Does it

(iii) What is common and what is different when comparing both dryland areas?

(v) Can we validate the space-for-time substitution with retrospective analysis?

Institute of Botany, Academy of Sciences of the Czech Republic