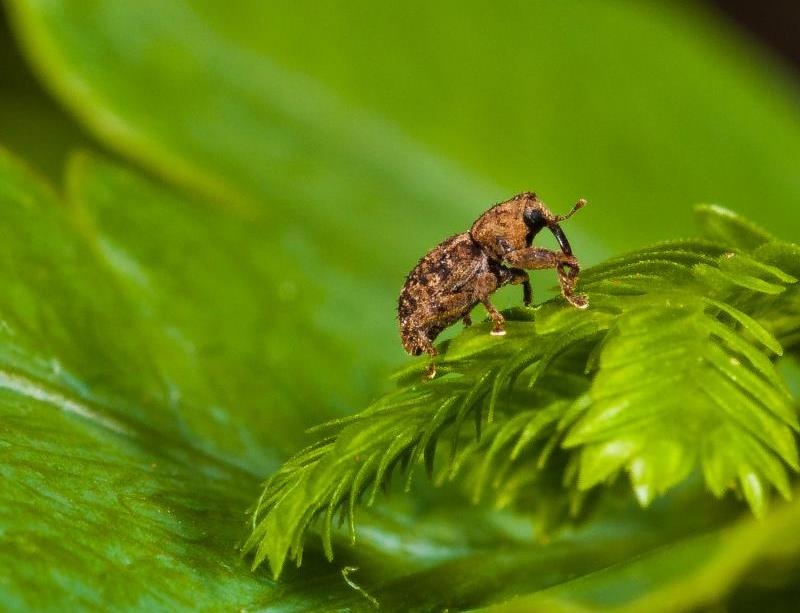 Biodiversity on oceanic islands: towards a unified theory


Oceanic islands have long been of special scientific interest, especially in respect to their mechanisms of formation and development, the means of biotic colonization, the development of uniquely evolved biotas and ecosystems, and recently the extensive loss of endemic species [1-9]. In the last decade a great deal of data (e.g. species distribution, abundance, and especially molecular phylogenies) has been accumulated from such systems. However, despite these empirical advances and the development of conceptual models verbally describing the dynamics of diversity on islands [4-9], a fully generic and quantifiable theory of oceanic island biodiversity has yet to emerge [but see 9]. Such a (successful) unifying theory of biodiversity requires: a) the development of analytically tractable mathematical models, b) the analysis of extensive empirical data to assess the validity of the models [10,11], and c) take into account that biodiversity itself is multi-faceted, so it is critical that we build and test biodiversity theories based on multiple metrics [9-11]. To achieve these three objective existing verbal theories and frameworks for understanding biodiversity dynamics on oceanic islands need to be merged with mathematical models. This important task has recently become more feasible with the introduction of the General Dynamic Model (GDM) of Oceanic Island Biogeography, a conceptual extension of island biogeography theory that seeks to unite ecological and evolutionary processes on oceanic islands [6,7]. The GDM is based on three main premises: (a) emergent properties of island biotas are a function of rates of immigration, speciation and extinction, (b) evolutionary dynamics predominate in large, remote islands, and (c) oceanic islands are relatively short-lived landmasses showing a characteristic humped trend in carrying capacity (via island area, topographic variation, etc.) over their life span. Based on these premises a series of predictions concerning biotic properties of oceanic islands, is derived [see Appendix 1 for an analytical presentation of GDM].

In this project we will first explicitly mathematically model GDM, based mostly on neutral and niche theory [9,11-13] and second, based on an extensive amount of data sets including species richness, abundance and genetic diversity, we will test the predictions of GDM along with the quantitative predictions arising from the mathematical models. Recently, a mathematical unification of classic niche theory with neutral theory has been proposed [12; see also 13]; here we propose to use the mathematical framework unifying the two theories as a benchmark for mathematically expressing GDM. The data will be integrated for: (i) one of the best studied oceanic systems globally, the Azorean arthropods and (ii) comparative oceanic island groups Hawaii, Canaries, Madeira, Cape Verde and Galapagos. This will be the first time that extensive biogeographic and molecular data will be used under the same framework for testing hypotheses. Developing mathematical equations based on existing verbal theories will allow us to: (1) make precise quantitative predictions subject to more robust testing, and; 2) make additional predictions. For example, we may extend the GDM to predict variation in species abundance distribution during island ontogeny, and to consider the relationship between indigenous and introduced species [e.g.14]. Hence the incorporation of abundance-based mathematical approaches such as neutral theory could provide exciting new insights. As the ‘biodiversity crisis’ is particularly acute on oceanic islands [e.g. 1]; such a mathematical theory of biodiversity will offer valuable tools for the conservation of oceanic island biodiversity. The proposed approach will generate a comparative framework, contributing to understanding of Azorean biodiversity and oceanic islands in general, providing a reference point for similar studies.

The Azores constitute an ideal model system for the project because: 1) being one of the world’s most isolated archipelagos they support a significant number of single island endemics [15,16]; and 2)extensive ecological, biogeographic and molecular data exist for a range of arthropod taxa [17]. This integration of theoretical, empirical and mathematical projections will also clearly inform more effective conservation planning strategies. The PI’s background combined with the broad interests of team members assures the effective completion of the programme. This project holds a clear international relevance and will contribute to a deeper understanding of biodiversity and thus more effective conservation practices, to advances in the scientific field, public dissemination, and to knowledge exchange between four leading research groups. Thus, this project will provide linkage between ecological theory and conservation practice, advancing the understanding and protection of a unique part of the European biodiversity heritage.