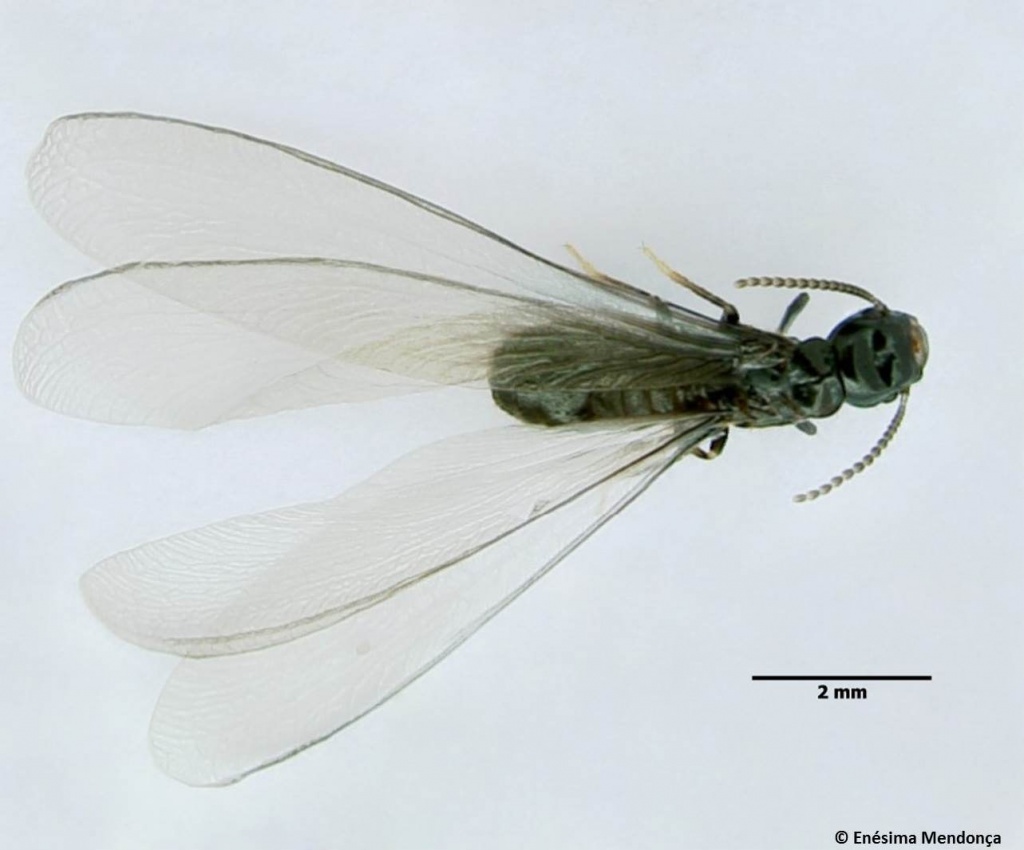 This projects aims to:

a) conduct a detailed field survey in the locality where it was recently located a reoccurrence of the eastern subterranean termite species in the Lajes Caldeira, Victoria Beach, and determine the area affected by the species.

b) conduct a detailed field survey in Horta for Reticulitermes grassei and determine the area affected by the species.

c) perform a erradication in the two locations.