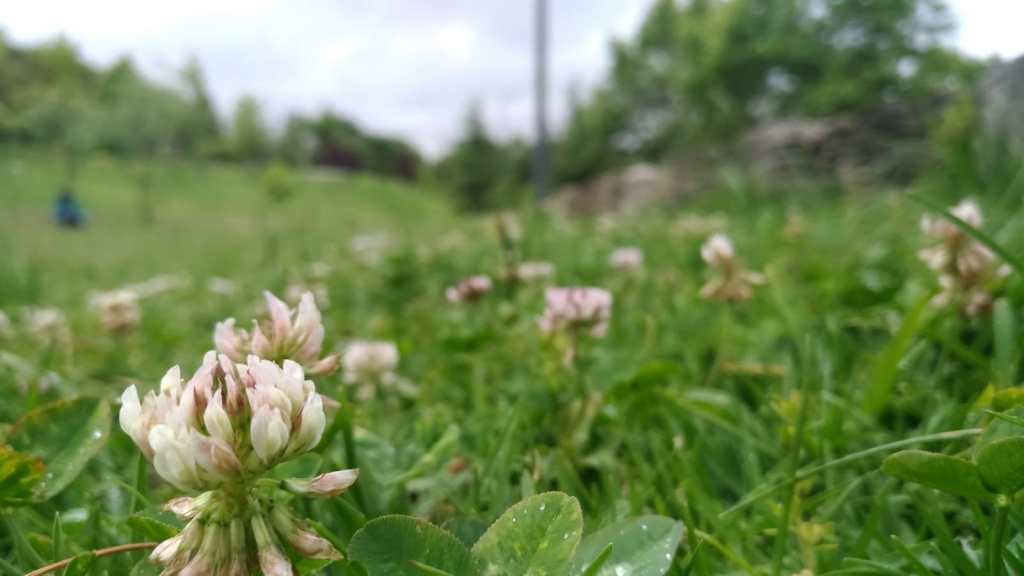 
Urbanization is a global phenomenon, in which 1000s of cities cover up to 3% of Earth's land surface. For an evolutionary biologist, these cities represent an amazing opportunity to study evolution in action. The GLUE project is an initiative that will provide the largest scale, best replicated test of parallel evolution ever attempted. To do so, this project focus on the study of the evolution of the production of hydrogen cyanide (HCN) in white clover (Trifolium repens). It has been previously showed that white clover evolves parallel clines in HCN (a potent chemical defense) along urban-rural gradients in eastern North America.

Partners - Centre for Urban Environments, University of Toronto Mississauga; and collaborators from all the five continents.