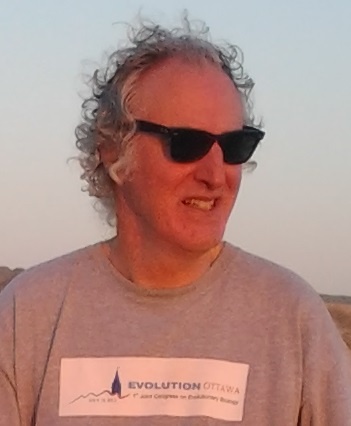 H Index of Web of Science 16

I received a Ph.D. in Evolutionary Biology from the University of London in 2001 and I am currently leading the Computational Biology and Population Genomics Group (cobig2.com) of cE3c. I am a professor of Evolutionary Biology and Genomics at the University of Lisbon. My research focuses on Phylogenetics, Phylogeography and Populations Genomics and Association studies of several types or organism mainly West -Mediterranean Trees, Insects and Lizards.

For many years I have been involved in West-Mediterranean Phylogeography   research using traditional molecular markers, several years ago I started using genomics to study species and populations divergences but also to carry out genome wide associations studies and genome environmental associations, which I intend to continue doing s my main research area.

I was a member of the COEC – Cork Oak  EST Consortium (coec.fc.ul.pt), member of the Food Farm and Forest College.  I am also the co-coordinator of the Master In Bioinformatics and Computational Biology (bbc.fc.ul.pt).