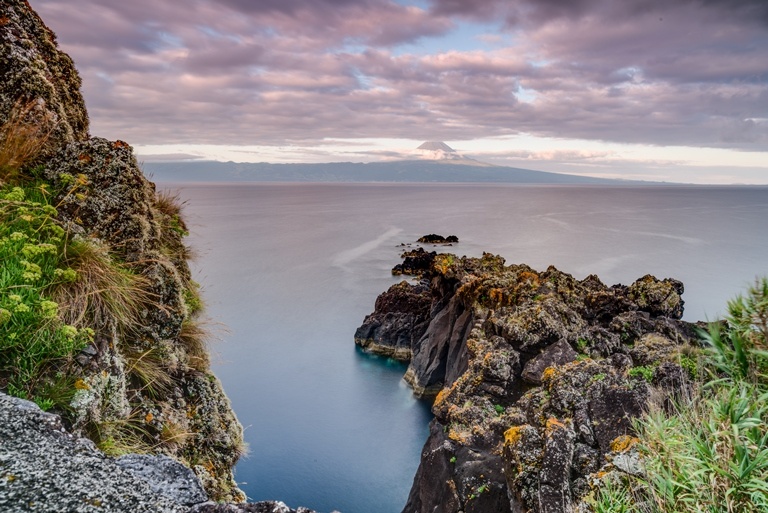 The 2015 Report of Azorean Biodiversity Group (cE3c) that include the IBBC and IERS cE3c research groups is already available.

In 2015 the Azorean Biodiversity Group was recognized by the University of Azores as a regional Research Centre. At a national level, 2015 marks the official start of Azorean Biodiversity Group as a regional sub-group of the CENTRE FOR ECOLOGY, EVOLUTION AND ENVIRONMENTAL CHANGE (cE3c), based in Lisbon and awarded with the Classification of EXCELLENT by FCT in December of 2014. cE3c’s main objective is to perform research that addresses societal challenges in ecology, evolution and the environment—the three Es in the centre’s name, for the 2015-2020 period covering the EU 2020 Horizon. The Azorean Biodiversity Group is sudivided in two main groups with specific objectives, the “Island Biodiversity, Biogeography & Conservation – IBBC” and the “Island Environmental Risks & Society – IERS”.

In 2015, the main achievements of the 20 integrated members with Ph.D. of ABG-cE3c included 76 publications, 39 of which in International Indexed Journals with Impact Factor (51%). The mean Impact Factor in 2015 in SCI Journals was 2,55 (max = 8,04; Global Change Biology); 16 publications follow in the first quartile (41% of the SCI publications). Our 14 external collaborators published an additional 15 publications with our affiliation.