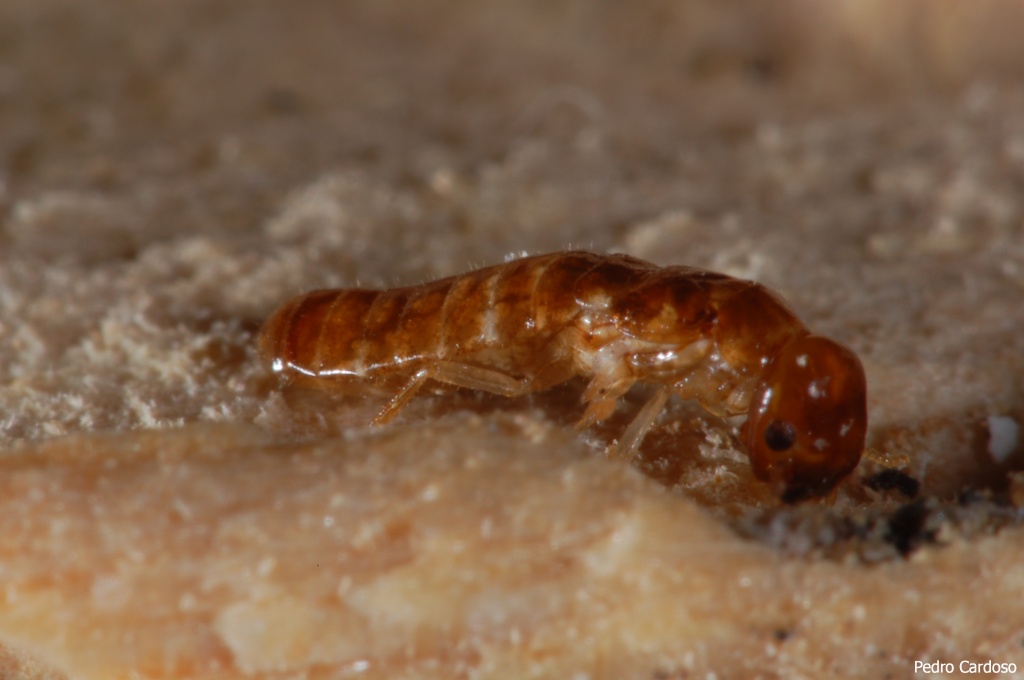 
After ten years of scientific research, with a remarkable public and private investment, there is expertise in the biology of four termite species known in the Azores. Moreover, there are strategies for control of various species.

For the period 2015-2024 is intended to develop an integrated strategy giving priority to actions to reducing the impact of termite in the Azores and possibly its eradication in localized areas, with emphasis on drywood termites.