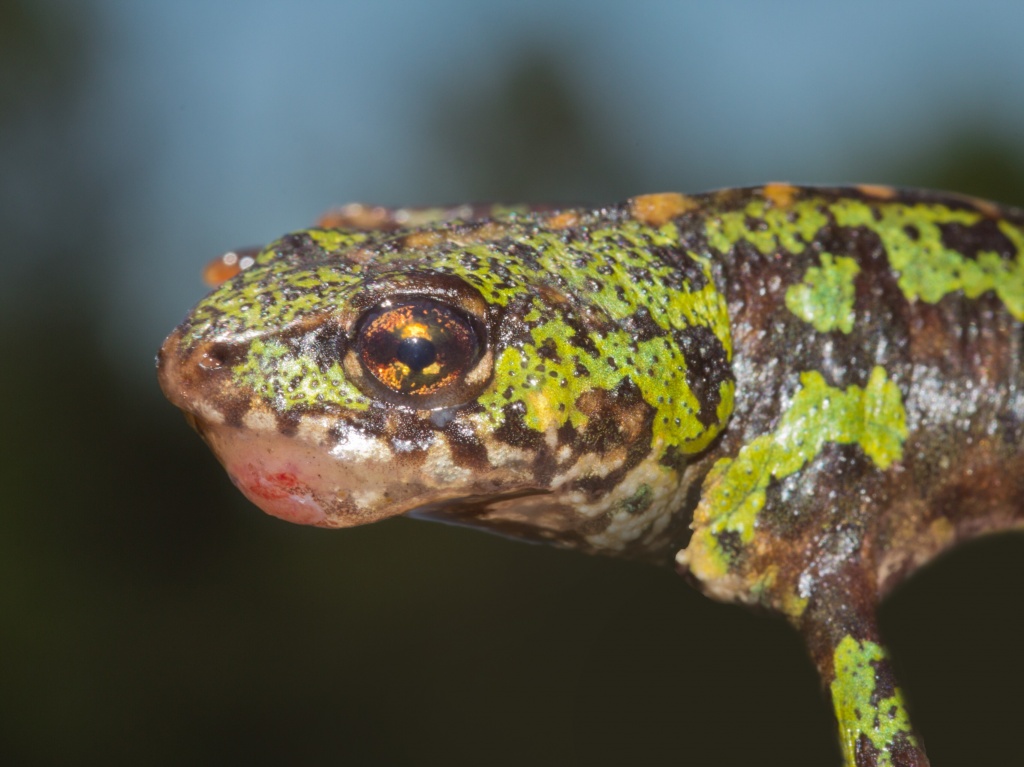 A new strain of virus is causing the mass mortality in several species of amphibians in Serra da Estrela, the highest mountain range in Continental Portugal. The alert is launched by a study published this Monday in the Scientific Reports journal (*). This emerging virus has also been detected in other parts of Spain and Europe and represents a new and urgent challenge to the conservation of amphibians.

This is not the first time that the amphibians in Portugal cause concern. In 2009 hundreds of midwife toads (Alytes obstetricans) were found dead in one of the ponds at Serra da Estrela Natural Park. The finding led to a monitoring study that is still ongoing today, led by Gonçalo M. Rosa, researcher of cE3c - Centre for Ecology, Evolution and Environmental Changes, DICE (University of Kent) and ZSL (both in the UK). The conclusions of this study determined that it was caused by an infection by amphibian chytrid (Batrachochytrium dendrobatidis), a microscopic fungus that affected the the midwife toad populations. It was the first case of amphibian decline mediated by a pathogen taking place in Portugal; in a few years, the midwife toad disappeared from almost 70% of the places where it used to live in Serra da Estrela.

But in the Autumn of 2011 arose a strange mortality episode, raising a series of new questions: this event not only affected the midwife toads but additionally all the other species of amphibians inhabiting this lower elevation pond. The episode contrasted with all the mortality patterns previously associated with chytridomycosis in the Iberian Peninsula and Europe, and the tests performed on the dead animals confirmed that it was not a chytrid infection. A new strain of ranavirus was then detected in all the species analysed.

“Viruses of the Ranavirus genus are found all over the world, being able to infect several groups of animals, from fish to reptiles and amphibians. But different strains have different degrees of virulence, and the one that circulates in Serra da Estrela belongs to a hypervirulent group called CMTV-Ranavirus”, explains Gonçalo M. Rosa, adding that “this new strain has been associated to the annual mass mortality of several species of amphibians, similar to what was recorded in northern Spain”.

While the effects of chytrid continue to be limited to high altitude areas and to a single species, ranavirus reveals to be highly virulent in multiple species, life stages, and at different altitudes. One of the most affected species was the Bosca’s newt (Lissotriton boscai): in 2014 only half a dozen individuals were found in a pond, contrasting with the almost 230 observed before the first outbreak in 2011.

Although this study was conducted in Portugal, this group of emerging ranaviruses has also been recorded in other parts of Spain and Europe, leading to declines and altering the composition and structure of the amphibian populations. These results change the current paradigm, according to which chytrid is regarded as the main pathogen linked to the amphibian crisis: “It is true that the amphibian chytrid has been associated with severe mortalities and declines in Europe, but in a very restricted number of species and populations, such as the midwife toad in the highlands of Serra da Estrela and at the Sierra de Guadarrama in Spain. This ranavirus strain has the potential to affect virtually all species in the systems in which we detect it”, adds Gonçalo M. Rosa, noting that they found no significant evidence that the pre-existence of chytrids was associated with the emergence of ranavirus.

This poses a crucial challenge for wildlife managers, and raises an urgent need to optimize conservation strategies for amphibians. While it is currently possible to clear cases of chytrid infection in the laboratory, little is known about this ranavirus group: “We do not know how to treat individuals with ranavirosis nor how to mitigate the problem in the field”, warns Gonçalo M. Rosa, concluding that research contines and, for for the first time, the presence of the virus has been detected in a small group of ponds in which there has been no mortality so far.