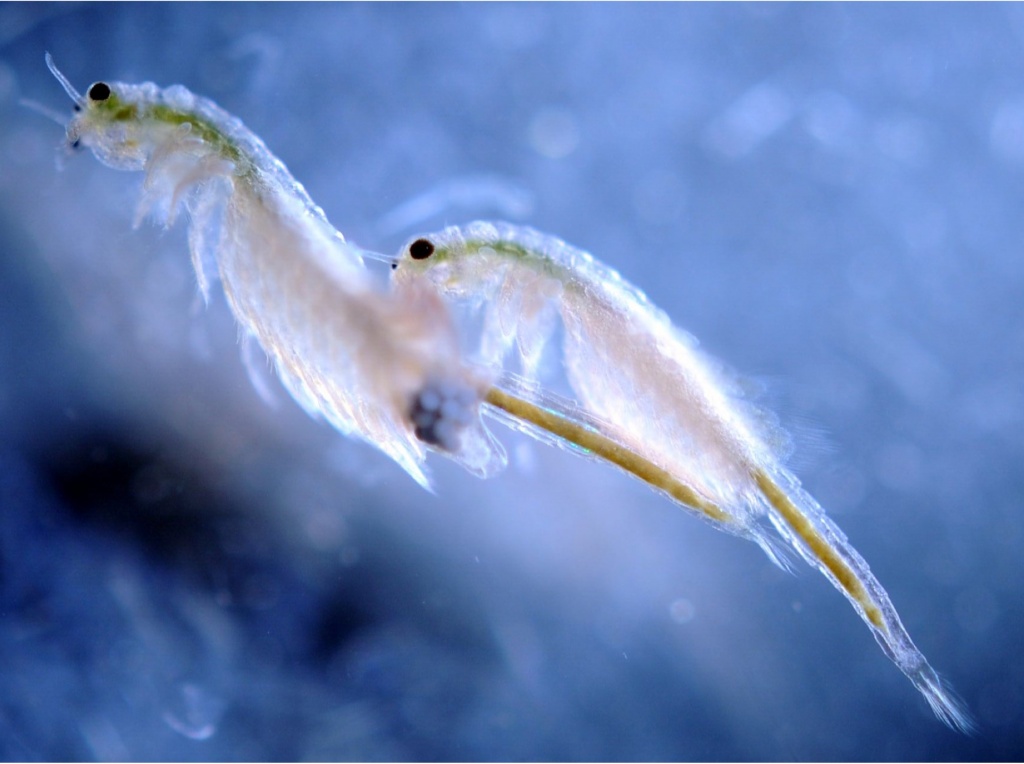 cE3c researchers João Alpedrinha and Sara Magalhães have just published a dispatch in the prestigious scientific jornal Current Biology commenting on a new study (*) that challenges the ubiquity of the predictive success of sex allocation theory – the study of how sexual organisms allocate resources into the number and quality of daughters and sons.

The Fisherian prediction (after the evolutionary biologist Robert Fisher) for large and unstructured populations, in which mating is random, is that parents will allocate the same resources for the production of male and female offspring. If the population is structured and there are few founding females, however, a female-biased sex ratio is predicted – a paradigmatic example known as the “theory of local mate competition”.

The study under analysis, by Lievens et al. (*), reports an (apparently) maladaptive sex allocation in the invasive brine shrimp Artemia franciscana, which naturally spreads through the Americas (in particular saline lakes) where it produces an even sex ratio. However, invasive populations of A. franciscana have also been observed in Europe, Asia, Madagascar, North Africa and Australia. In the Mediterranean region it shares its habitat with Artemia parthenogenetica, an old-world parthenogenetic brine shrimp composed exclusively of females that reproduce without the need of fertilization by a male gamete.

João Alpedrinha and Sara Magalhães argue that this excess of male offspring may not be maladaptive but instead a response to the reproductive interference observed. Males engaging in reproductive interactions with females of another species will be unavailable to mate with females of their own species. Therefore, a female producing an excess of male offspring is actually increasing the probability of having a son coupling with a female of his own species. That is, she is increasing the probability of transmitting her genes to future generations.

Complete reference to the article: