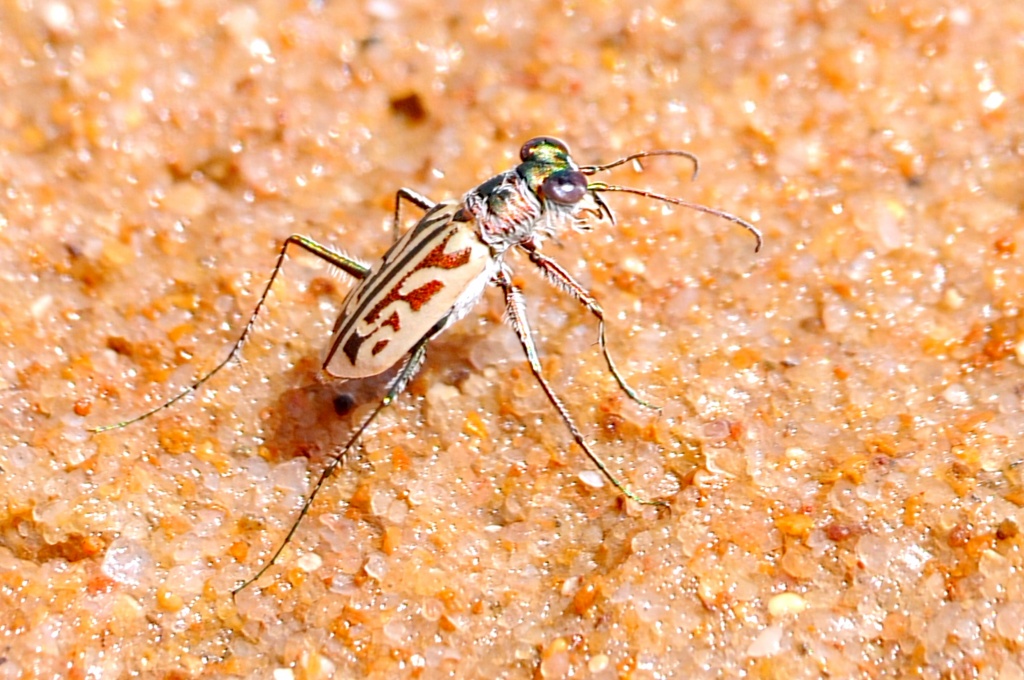 
Angola’s invertebrate fauna it is a poorly studied animal groups on the African continent and also represents a major gap in our knowledge of biodiversity in the region. The same problem occurs with the lack of knowledge situation from small mammal’s populations. Because they are capabilities to incorporated small alterations both groups are important to predict climatic change.

Therefore baseline marine, freshwater and terrestrial biodiversity studies are necessary to understand the components of the natural resource, where they occur, how valuable they are, and how sensitive they are regarding climate changes.

The lack of information about the all invertebrates groups and small vertebrate of the terrestrial biodiversity in Angola motivates a group of researchers from the Science Faculty from Agostinho Neto University to team up and initiate a biodiversity and taxonomy training project.

This project proposes to develop scientific knowledge of the invertebrates and small mammals in the coastal area regarding the coastal inshore and estuarine zone and contribute to sustained capacity building in the field of fish taxonomy by:

• Training a number of Angolan students in the field of fish identification, taxonomy and molecular techniques (1 PhD, 2 MSc and 1 Technician).

• Producing a sort of publication describing the Angolan inshore marine and estuarine invertebrate fauna in the Luanda region.