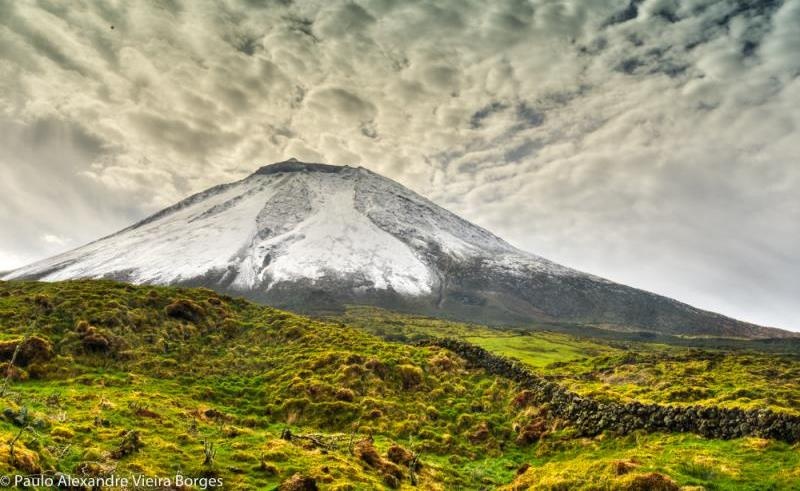 
The theory of island biogeography has long served as a cornestone for biodiversity sciences, and its impact goes far beyond biogeography only (theoretical ecology, conservation biology, ...). This theory aims at explaining species diversity within islands and was the first to emphasize the importance of historical and regional perspectives to explain the dynamics of ecological communities. Postulating that the number of species on an island depends on a dynamic equilibrium between colonisation and extinction, the theory predicts that large islands (or those close to continents) have more species than small islands (or remote islands). Although these predictions have often been verified, area and degree of isolation are not the only factors that influence island biodiversity. Phylogenetic studies from the last 20 years have shown that evolutionary divergence and species formation (or speciation) may play a role analogous to the colonisation process in adding species to communities on remote islands, and that evolution on islands can also influence extinction dynamics. Geological studies also demonstrate that geographic and ecological contexts are highly dynamic over time and that they can greatly influence the likelihood of colonisation as well as opportunities for speciation for most animals and plants.

The main objective of the ISLANDS project is to evaluate the importance of historical factors sensu lato, including the evolutionary dynamics of colonist lineages, in the buildup of island ecological communities, by focusing on a wide array of organisms and archipelagoes. The project will also aim at formulating a new general theory of island biogeography that will be closer to empirical observations and will allow a better appreciation of the heritage value of biodiversity in insular environments (true islands, mountains, lakes).