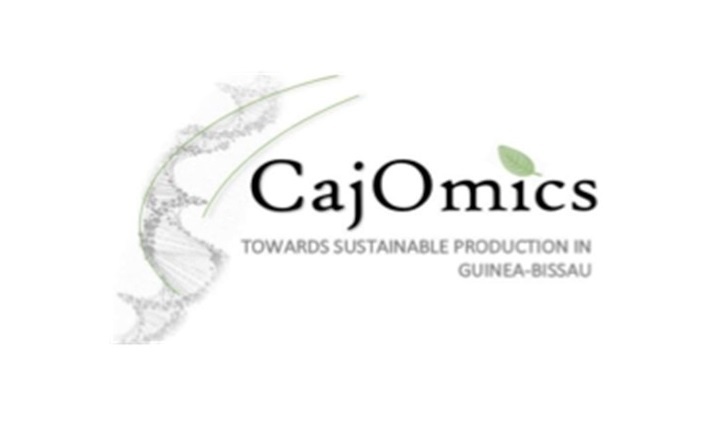 
In sub-Saharan Africa region, developing countries rely heavily on agriculture to increase their income. In the last decades, agriculture in Guinea-Bissau (GB, West African Region) has been following a strong trend of moving on from traditional farming systems towards commercial production, mainly due to cashew expansion. Cashew (Anacardium occidentale L.) is by far the most important crop grown in GB and its main export product, as well as the main source of income in rural areas, involving to a varying extent about 85% of the population. Emerging infectious diseases caused by plant pathogens are able to cause tremendous cashew production losses, with economic and social impacts of which, in developing countries like GB, are often underestimated. Cashew is attacked by several diseases, some of them with high potential for damage, but the information published on cashew pathogens for West Africa is scarce. The project here proposed is a follow up of an ongoing project CAJU/PTDC/AFR/117785/2010, in which a preliminary survey by field prospection of the most widespread diseases in the cashew orchards in GB, revealed that gummosis and anthracnose (identification remains to be confirmed) are probably the most ubiquitous diseases threatening this crop. Both diseases are caused by fungal species, anthracnose by Colletotrichum gloeosporioides Penz. & Sacc. a group of polyphagous pathogens common in tropical fruit plants, while in gummosis Lasiodiplodia theobromae (Pat.) Griffon & Maubl is referred as being the causal agent. Both anthracnose and gummosis have been reported to cause significant cashew yield losses in Brazil, a major cashew-producing country, with anthracnose being by far the most important disease. Even so, particularly scarce information is available about cashew diseases occurring in West African countries, namely for GB. Thus there is a need to characterize and monitor the incidence and dispersal of fungi-associated diseases on cashew orchards based on ecological modeling and new molecular tools. Presently, plant genomics with metagenomics as an emergent tool, presents an enormous potential to better characterize diseases and to revolutionize crop improvement by providing extensive knowledge on the pathogens
In this framework, the project here proposed aims at addressing four major objectives:
(i) In situ assessment of diseases incidence, severity and symptoms on cashew orchards in GB;
(ii) Molecular screening of cashew diseases occurring in GB, using high throughput genomic sequencing analyses targeted to the
mycobiome;
(iii) Explore the potential of spatial modeling tools based on ecological and environmental data to infer disease spread scenarios and further design control strategies;
(iv) Finally, integrate all data generated in this project, we want to provide the first policy guidelines contributing to implement local control measures and prevent the dissemination of cashew diseases in GB.
Given the relevance of the approaches proposed, and the urgency to take an early action in controlling the major diseases, we intend to present an innovative project to characterize fungia-ssociated diseases and assess their impact on a long-term in cashews orchards in GB. Our working team accommodates the necessary competences to assure the success of the project. Combining the expertise on genomic tools applied to plant-pathogen interactions at cE3C, BioISI and at IICT the expertise on population genomics of fungal pathogens, together with the expertise on Tropical flora and particularly on cashew orchards in GB, it will be possible to conduct a pioneer study on cashew diseases in GB and evolve scientifically to next-generation goals, continuing on making valuable contributions to the knowledge on sustainable production on African countries which are agriculture-dependent. The team members participate actively in post-graduation and capacity building in partnership with PALOP countries.