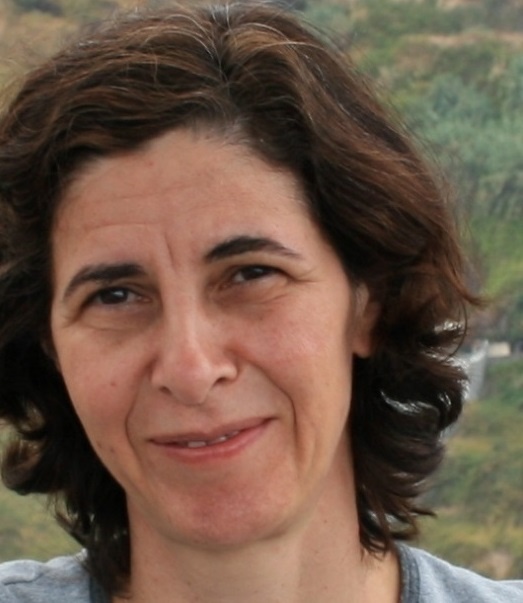 I am biologist and I received a Ph.D. in Agronomic Engineering from the University of Lisbon (Instituto Superior de Agronomia) in 1998 and I am currently working in the Natural History and Systematics (NHS) Research Group of cE3c. I am a researcher at the Faculty of Sciences, University of Lisbon. From 1989 to 2015, I was researcher at the Tropical Research Institute (Instituto de Investigação Científica Tropical, Lisbon) and, from 2008 to 2015, Director of the Tropical Botanic Garden (Jardim Botânico Tropical).

My research focuses on plant conservation, systematics and evolution. For many years I have been involved in tropical flora research. I currently work on several topics: - systematics, origin, diversification, and evolution of endemic plants, especially in insular ecosystems; - taxonomic studies on the flora of tropical regions (mainly Portuguese Speaking Countries), Macaronesia and Mediterranean region; - conservation of plant diversity, including assessment of the conservation status of species according to IUCN criteria and categories; - ethnobotany, specially medicinal and neglected/underutilized plant species; - sustainable use of plant genetic resources and in situ conservation of Crop Wild Relative; - impact and biology of invasive plants and risk assessment of exotic species; - vegetation ecology, conservation of plant communities; - history of botanical explorations; - conservation and valorization of natural history collections.

I am member of the “IUCN/SSC Crop Wild Relative Specialist Group (CWRSG)”, since 2013, and of the “Beta Working Group of the European Cooperative Programme for Crop Genetic Resources (ECPGR)”, since 2014. From 2004 to 2013, I was representative of Portugal to the “ECPGR Wild Species Conservation in Genetic Reserves Working Group”.