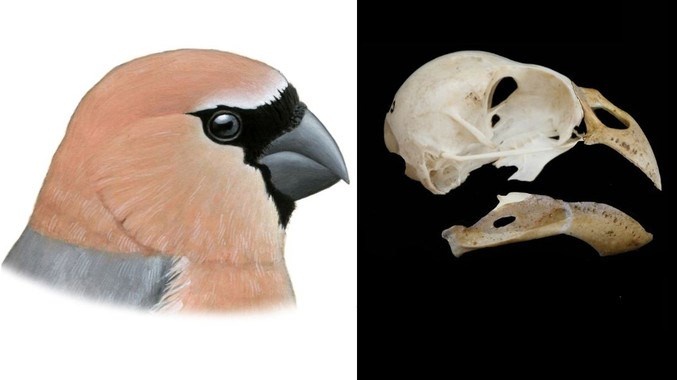 
This project affects the study of (1) the record and (2) causes of changes occurring in the vertebrate diversity of the archipelagos of Macaronesia and the Balearic over time, mainly during the Upper Pleistocene and Holocene. There is a relatively good basic knowledge on these faunes in the case of the Balearic, although it is no so good in the islands of Macaronesia. The specific goals of this project focus on: (1) to enhance the study of prehumen vertebrate record in the Macaronesian and Balearic Islands, focusing on those islands where there is insufficient record; (2) to interpret from a functional and ecological point of view different extinct taxa, describing and reconstructing the extinct endemic species when enough information was available; (3) and to obtain and analyze new chronological information of relevance relative to authochtonous species extinctions and to introductions of invasive species. Achieving these goals derives in part on the study of materials already obtained in previous projects, and in another part on the forthcoming paleontological exploration of four of the Azores islands (two of them never explored palaeontologically), and it requires making new datings of selected materials of the studied archipelagos.