Is it possible to live only with the father’s genes? Discovered the first case of natural androgenesis in vertebrates 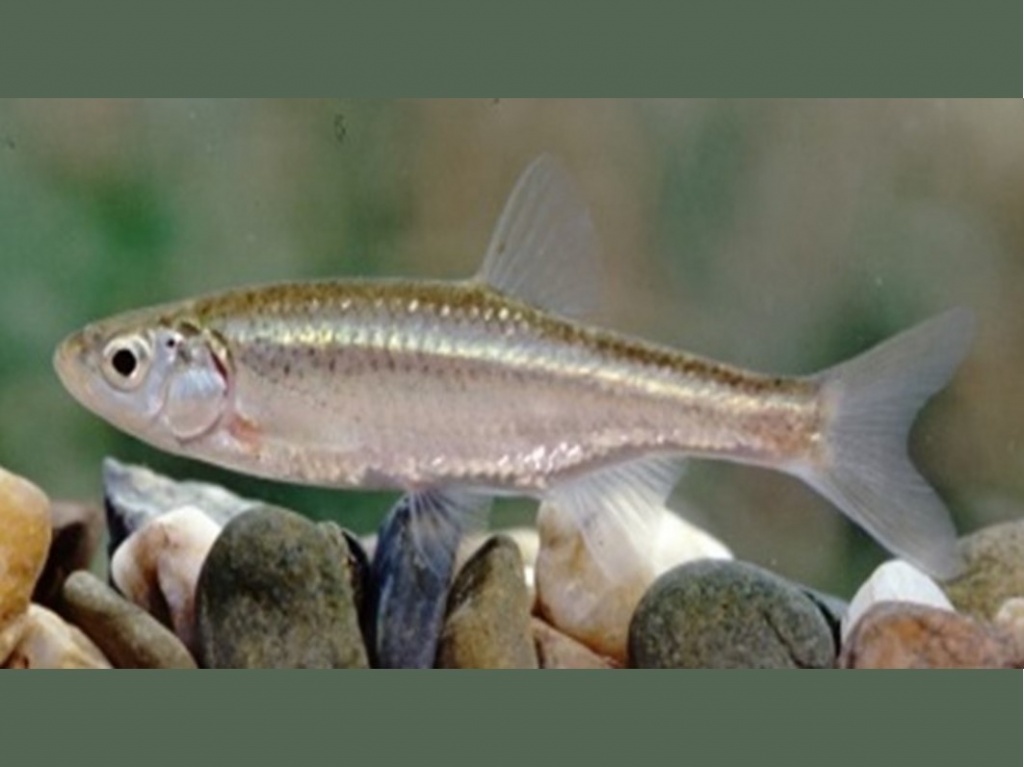 A study published in the scientific journal Royal Society Open Science (*) reveals the discovery of an androgenetic male fish – a fish that inherited only the genes of the male gamete, being an exact clone of its father. The discovery corresponds to the first known case of natural androgenesis in vertebrates.

In Iberian rivers lives a small fish with genetic features that are very interesting for science: the Iberian minnow (common name: bordalo; Squalius alburnoides). While all humans have two copies of each chromosome – that is, we are diploid – these minnows form a complex with several types of males and females that have different numbers of copies of chromosomes. They can have only two copies of each chromosome, three copies (triploids – the most common case) or even more rarely, four copies (tetraploids). This complex resulted from the hybridization of two species: Squalius pyrenaicus from the maternal side and a close species to Anaecypris hispanica on the paternal side.

In a study about the reproductive dynamics of such fish complex, paternity tests revealed the existence of an androgenetic male: an individual whose genome was an exact replica (clone) of his father’s genome and where the genetic contribution of the mother was limited to the mitochondrial DNA present in the oocyte. Although androgenesis is well known in plants, insects and molluscs, this is the first empirical evidence of natural androgenesis in vertebrates: the few cases previously described have always involved severe laboratory manipulations of the individuals and their gametes (“artificial androgenesis”).

“Androgenesis is a form of reproduction that may have important implications for the dynamics and persistence of these complexes that may ultimately give rise to new species through an evolutionary process called ‘hybrid speciation’”, explains Miguel Morgado-Santos, a PhD student at cE3c (FCUL) and first author of the study.

The paper is co-authored by Luís Vicente (Centre of Philosophy of Sciences of the University of Lisbon), Sara Carona and Maria João Collares-Pereira (cE3c).