A final plea to save Portuguese science 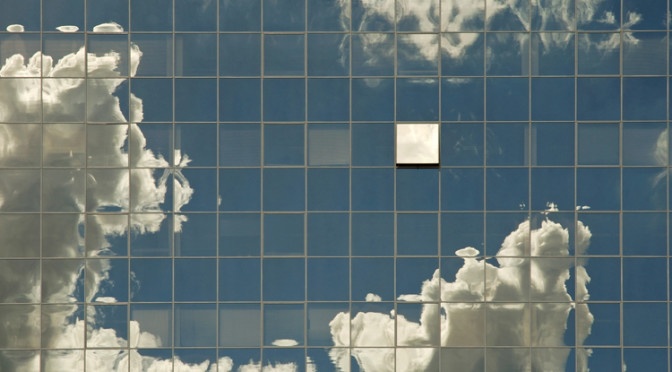 A group representing various research centres in Portugal met, on 27th July 2015, the recently appointed president of the Portuguese Foundation for Science and Technology (FCT), Maria Arménia Carrondo. This was a plea to reverse the latest round of budget cuts to research centres. Unfortunately, the meeting did not produce positive results.

Meanwhile, a report by an international panel that evaluated FCT’s policy and functioning in quite a eulogistic manner, also failed to address this issue of budget cuts in detail.

The present administration of the FCT is due to cease office after the national parliamentary elections, on 4th October 2015. Portuguese research centres are now planning to organise a national-scale appeal to rescue Portuguese research. This is a last ditch attempt by the country’s science community to influence the programmes of political parties running for government in October, in the hope to reverse the situation.

Postdoctoral Fellow on an FCT grant at the Centre for Ecology, Evolution and Environmental Changes, Lisbon, Portugal.