Larger beetle species are more prone to extinctions in the Azores 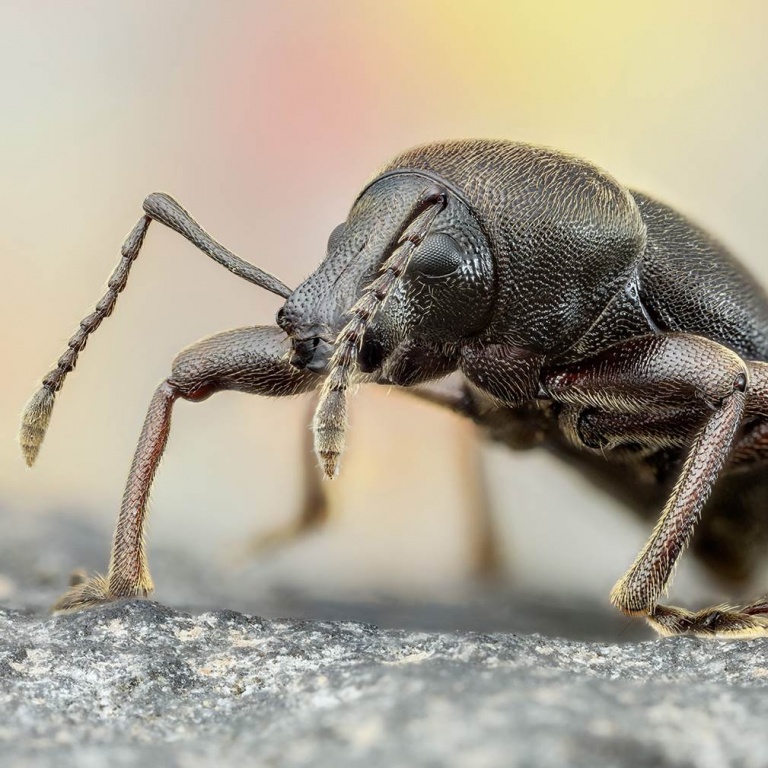 Remote archipelagos are of outstanding importance in conservation biology due to the extensive loss of endemic species driven by anthropogenic disturbance. However, few, if any, studies have sought to determine drivers of extinction risk for highly threatened island invertebrates. By compiling and analyzing a unique dataset for endemic Azorean beetles, seven of which can be considered as extinct, we show that larger beetle species that are confined to the remaining 3% of original natural forest in the Azores are the most threatened with extinction. Our study provides a clear warning of the impact of habitat loss on island endemic biotas.