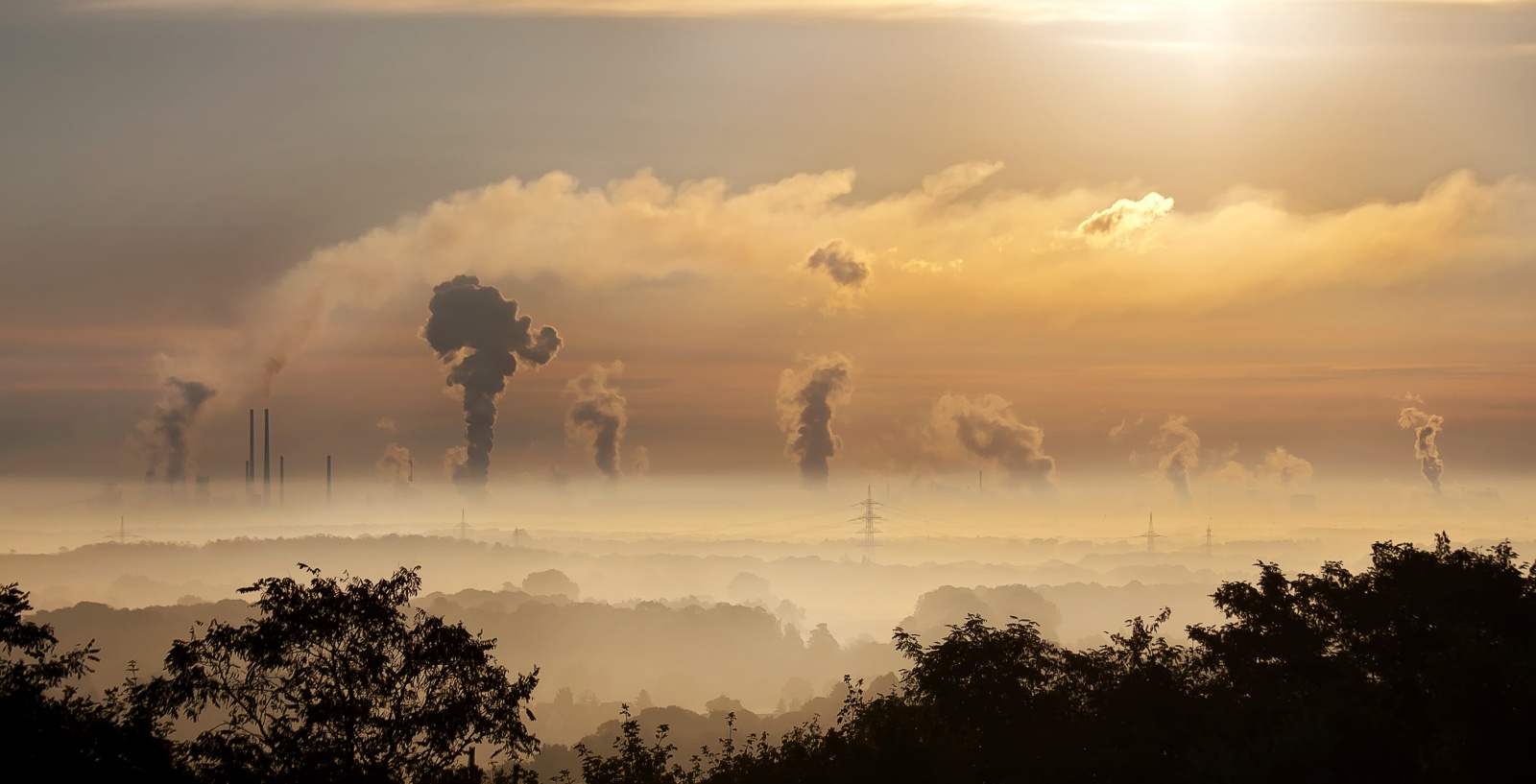 New study highlights substantial regional differences in the global carbon dioxide emission trends, as emissions from non-OECD countries in the last 30 years fall close to the most severe climatic scenarios.

The results of this study, now published as a Perspective paper in the Communications Earth & Environment journal from Nature, show that global carbon dioxide emissions of the last 30 years follow the middle-of-the-scenario ranges of the emission scenarios informing the assessment reports of the Intergovernmental Panel on Climate Change (IPCC). However, regional emissions follow substantially different trajectories.

“The historical global average hides underlying regional trends, making it important to look at regional emission trends such as those from OECD and non-OECD regions”, says Dr. Jiesper Pedersen, researcher at the Centre for Ecology, Evolution and Environmental Changes – cE3c (Faculty of Sciences of the University of Lisbon) and Institute of Social Sciences (University of Lisbon), in Portugal.

“Under the Kyoto Protocol, only the world’s wealthier countries made commitments to reduce greenhouse gas emissions. By this, OECD countries indirectly compensated developing countries for losses or allowing them to continue fossil-fuel-driven economic developments. Since then, emission growth was dominated by the countries with no emissions limitation targets, and by USA and Canada, which did not ratify the Kyoto Protocol”, explains Dr. Pedersen.

He adds: “Since about 2008, we see a trend in OECD countries of stabilizing emissions, partly caused by increasing renewable investments, increased energy efficiency, and climate policy inside EU member states. But also, by a trend of fossil-fuel related energy investments and exporting industrial production to non-OECD regions”.

The authors suggest that a way to account for such emission exports is to track consumption-related emissions – including imported goods produced in low-income countries – which would be different than territorial emissions that count only emissions produced inside a country’s borders. “Considering these significant differences, it is relevant how we communicate emissions in international policy fora - in particular, the climate negotiations concerning the Paris Agreement”, adds Dr. Pedersen.

The study analyzes the developments in historical emissions and compares these against the projections of plausible future emissions quantified by researchers in an IPCC context since 1989. Because 30 years have passed since the IPCC developed its first scenarios, it is possible to validate the emission scenarios with long-term data. The first three scenario generations were developed under IPCC, and the fourth outside IPCC.

As climate change extends into the distant future, emission scenarios are fundamental to evaluate the long-term consequences of near-term decisions and explore plausible emission trajectories. Since future carbon dioxide emissions may continue to diverge regionally, the researchers emphasize the importance of considering a broad range of emission scenarios that explore the relationship between global and regional emissions should be considered. They highlight that the most severe emission scenarios should not yet be discarded.