The importance of studying symbiosis in an integrative way 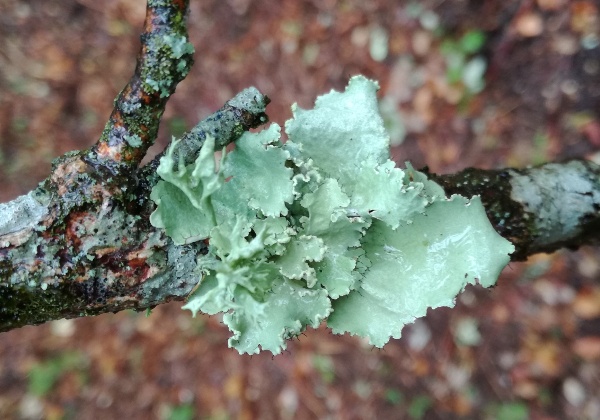 A discussion paper, now published on Science of the Total Environment, establishes the need for a new integrative approach to the study of symbiosis, a fundamental strategy for life on Earth. The authors argue that this new approach should take as a starting point the similarities between symbiotic systems, rather than their peculiarities.

All animals, all plants - in short, all known organisms - establish some kind of symbiotic relationship. In general, symbiosis can be defined as an interaction between two organisms of different species, beneficial or not for both. And why "in general"? Because the very concept of symbiosis has evolved over time, subject to different interpretations, as the study of different symbiotic systems evolves and as our view of the individual changes: not as a compartmentalized organism, but as an open system in community with the ecosystem that surrounds it.

Despite the evolution of the concept of symbiosis, our knowledge of the ecological significance of these systems and of their functioning is still quite limited, as it has evolved through the study of organisms and systems in isolation, not through a global vision. In this discussion paper, the authors defend the need to adopt a new integrative approach to the study of symbiosis, which may enhance the applications of this concept to several areas.

"Until recently, the symbiosis was considered as a peculiar characteristic of few, well-identified organisms and systems. These symbiotic systems are still studied independently, which represents a limitation and makes our knowledge about the symbiosis fragmented. Nowadays, not only do we know that symbiosis is the rule in living entities and systems, but recent findings also show that the distinction between different types of symbiosis, such as parasitism and mutualism, is not justified", explains Silvana Munzi, post-doctoral researcher at the Centre for Ecology, Evolution and Environmental Changes – cE3c, at the Faculty of Sciences of the University of Lisbon (Portugal) and first author of this paper.

The authors of this paper argue that, since several studies have demonstrated the existence of mechanisms that are shared between different symbiotic systems, that were previously seen as distinct, then comparative analyses can promote the identification of some general mechanisms and abstract and integrative models, that allow a deeper understanding of symbiosis. This new knowledge may give rise to several biotechnological applications based on symbiosis in agriculture, human and environmental health, as well as in economics, management and computer science, where symbiotic evolution models are already integrated.

Graphical abstract of the paper (by Silvana Munzi)

"Each of us is linked to and depends on other human beings and components of the environments much more deeply than thought until now, to a point where environmental health becomes indistinguishable from human health. This new view of life, based on co-dependence, should lead us to adopt a less selfish attitude, in and beyond Biology", concludes Silvana Munzi.

Researchers Cristina Cruz and Ana Corrêa of cE3c (FCUL) are also co-authors of this article.