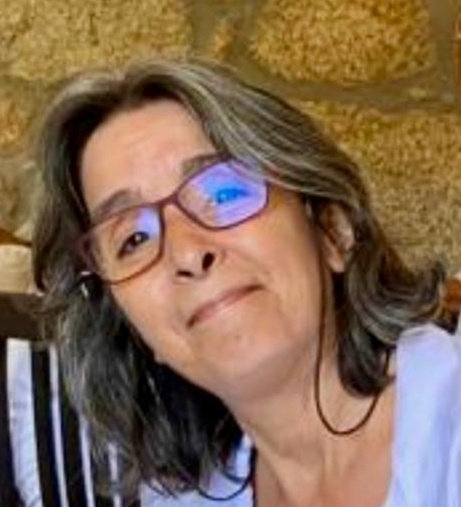 H Index of Web of Science 17

I received a Ph.D. in Biology (Genetics) from the University of Lisbon in 1997 and I am currently leading the team ‘Local Adaptation in Drosophila’ of the Evolutionary Ecology research group of cE3c. I am an associate professor at the Department of Animal Biology of the Faculty of Sciences of the University of Lisbon, where I teach Evolutionary Biology and Experimental Evolution. My research focuses on the understanding of the genetic basis of adaptation and the characterization of the evolutionary patterns and processes underlying local adaptation. Using experimental evolution as tools and Drosophila subobscura as model organism I have been for many years involved in real-time evolution studies using the laboratory as a novel environment to which populations may adapt.

My current research is driven by three overarching objectives: 1) Clarifying the role of History, Chance and Selection during Adaptive Evolution; 2) Understanding the evolution of latitudinal clines; 3) Characterizing the interaction between genetic drift and selection as a function of population size.

The main ongoing project pursued in my laboratory involves the analysis of evolutionary changes of Drosophila subobscura populations founded from contrasting latitudes in a wide range of phenotypic traits (life-histories, morphological, physiological, mating behaviour), chromosomal inversions, genomic and transcriptomic patterns during laboratory adaptation. This main line of research is now focused in the study of thermal adaptation and how the response differs as a function of previous history, an FCT project, ADAPTCLIMWARM led by Pedro Simões (PI) and myself (Co-PI).

I also collaborate with colleagues tackling other evolutionary questions and using other tools and model organisms: In particular I am Co-PI in the FCT project ‘Host-microbe interactions and the evolution of aging’ involving experimental evolution in C. elegans (led by Ivo Chelo) and collaborate in an FCT project that studies the genetic architecture for social learning neural circuits using lines of the Drosophila reference panel (led by Susana Varela).

I was Associate Editor in the Journal Evolution (2019-2020) and belong to the editorial boards of the journals Frontiers in Genetics (Evolutionary and Population Genetics; Genetics of Aging) and Journal of Genetics.