Citizen science as a tool in ecology: a case study from the UK

Citizen science as a tool in ecology: a case study from the UK

Citizen science may be used to answer many types of question in ecology. For example, questions about species distributions, inter- and intraspecific interactions and species behaviour, may all be answered. In species recording citizen science can be highly successful in gathering data at large spatial and temporal scales.

The UK Ladybird Survey (www.ladybird-survey.org) (originally the Coccinellidae Recording Scheme for Great Britain) launched in 1971. In the early years, most records of the 47 UK ladybird species were contributed by entomologists and other interested naturalists. However, since 2005, increasing use of new technologies, along with investment in aids for identifying and recording species, have increased accessibility and broadened the recorder-base to over 18,000 contributors. Technologies such as digital photography, web-based recording and smartphone applications have been especially important in this transition. In this paper, uses and limitations of citizen science will be discussed in light of experiences from the UK Ladybird Survey. This project has generated a dataset of over 200,000 verified records of UK ladybird species contributed by members of the public. The dataset has been used in many peer-reviewed publications and to generate long-term species trends data that help to inform conservation policy in the UK. 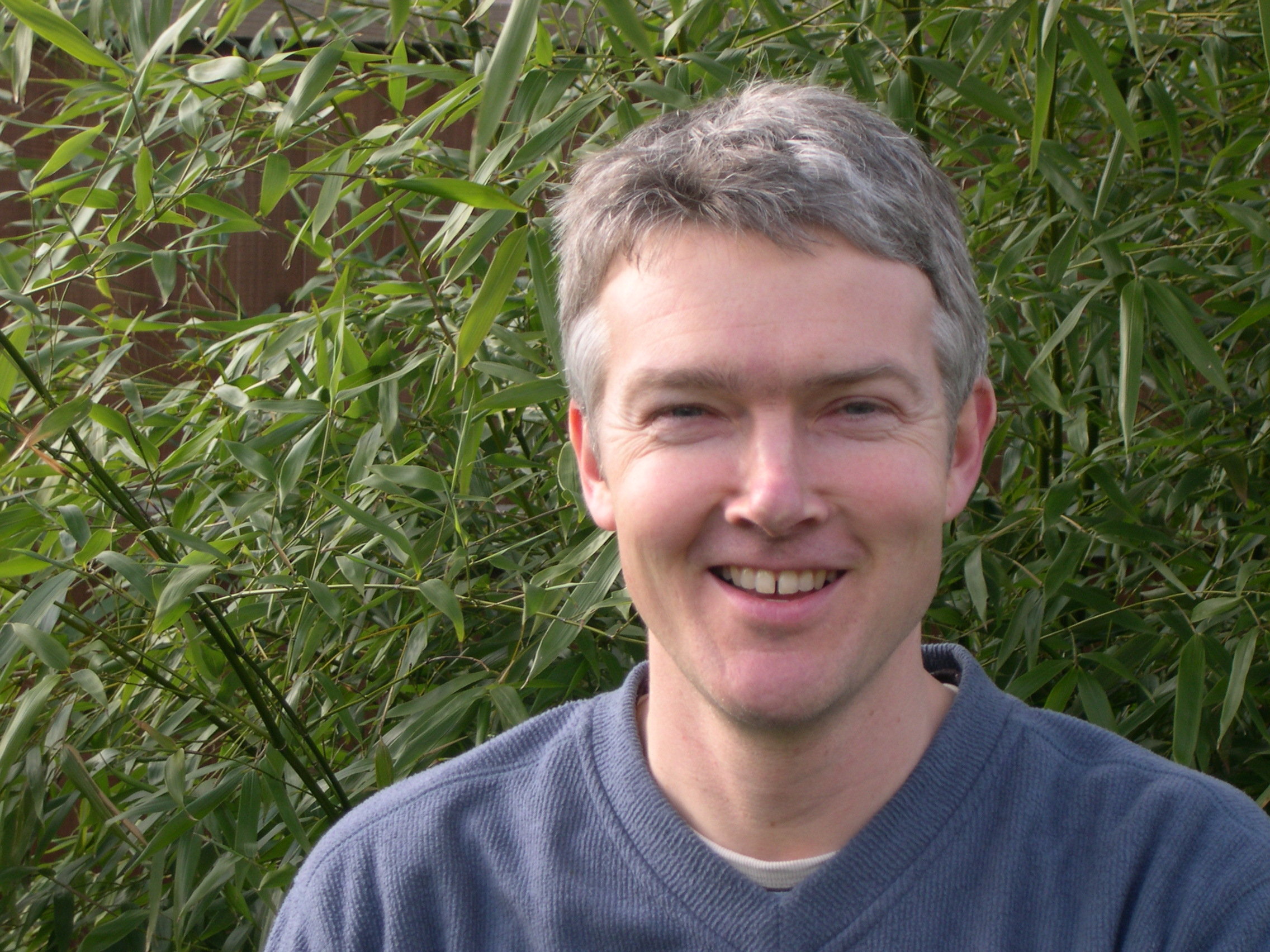 Dr Peter Brown is an ecologist and senior lecturer in zoology at Anglia Ruskin University in Cambridge (UK) where he has worked since 2010, following the completion of his PhD.  He formerly worked in the Biological Records Centre at NERC Centre for Ecology and Hydrology, UK.  His research focuses on three main areas: ladybirds (Coccinellidae), non-native species and citizen science.  The three themes come together when studying the spread and effects of the harlequin ladybird Harmonia axyridis, an invasive non-native species in Europe.  Peter jointly leads the UK Ladybird Survey (www.ladybird-survey.org) with Professor Helen Roy (NERC CEH).  This is a long-running project that has generated over 200,000 records of 47 UK ladybird species, contributed by members of the public.  Much has been learnt about ladybird ecology from this dataset, which has generated many peer-reviewed papers, long-term trends used in conservation, and in 2011 led to the publishing of a ladybird species atlas for Britain and Ireland.