Zooming in on muscular dystrophy: dissecting the mechanisms leading to disease 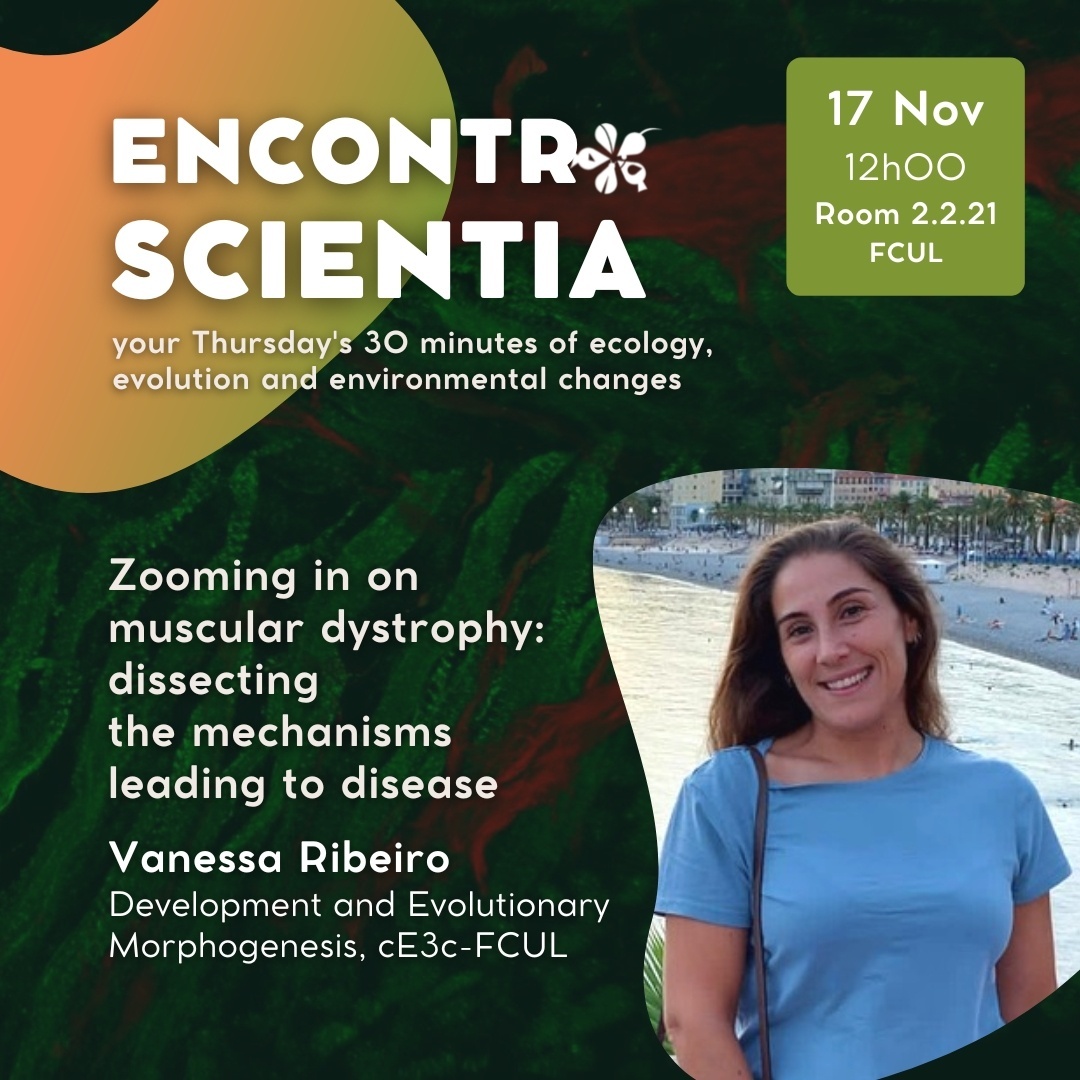 The extracellular matrix (ECM) is an acellular network of proteins and other molecules that surround, support and give structure to cells and tissues. The ECM contributes to cell-cell communication and plays an important role in fundamental cellular mechanisms as proliferation, differentiation, migration and also in repairing damaged tissue. Laminins are glycoproteins that assemble into a primary scaffold that attaches the ECM to the cell surface. Modifying the structure of these proteins will lead to ECM destabilization, which in turn will affect the basic cellular mechanisms, and consequently lead to disease.

One such example are mutations in LAMA2, which encodes laminin-a2 chain, present in the major laminin isoforms of skeletal muscles. These mutations trigger LAMA2-congenital muscular dystrophy (LAMA2-CMD), the most common congenital muscular dystrophy. This often-lethal autosomal recessive disease is characterized by muscle weakness (hypotonia) and atrophy detectable at orsoon after birth. Our previous studies defined the time and identified some key features of the onset of LAMA2-CMD, using a mouse model for the disease (dyW). The disease onset coincides with a dramatic drop in muscle stem cells (MuSCs)/myoblasts and an overactivation of Jak-Stat signaling in fetal skeletal muscles. With the aim of understanding which signaling pathways are perturbing the normal development of MuSCs/myoblasts, and how these events trigger the onset of the disease, we investigated how Lama2-deficiency affects MuSC/myoblast differentiation. These findings contribute to increasing our understanding of the molecular and cellular mechanisms underlying the first steps of LAMA2-CMD, essential for the development of targeted therapies for this incurable disease.