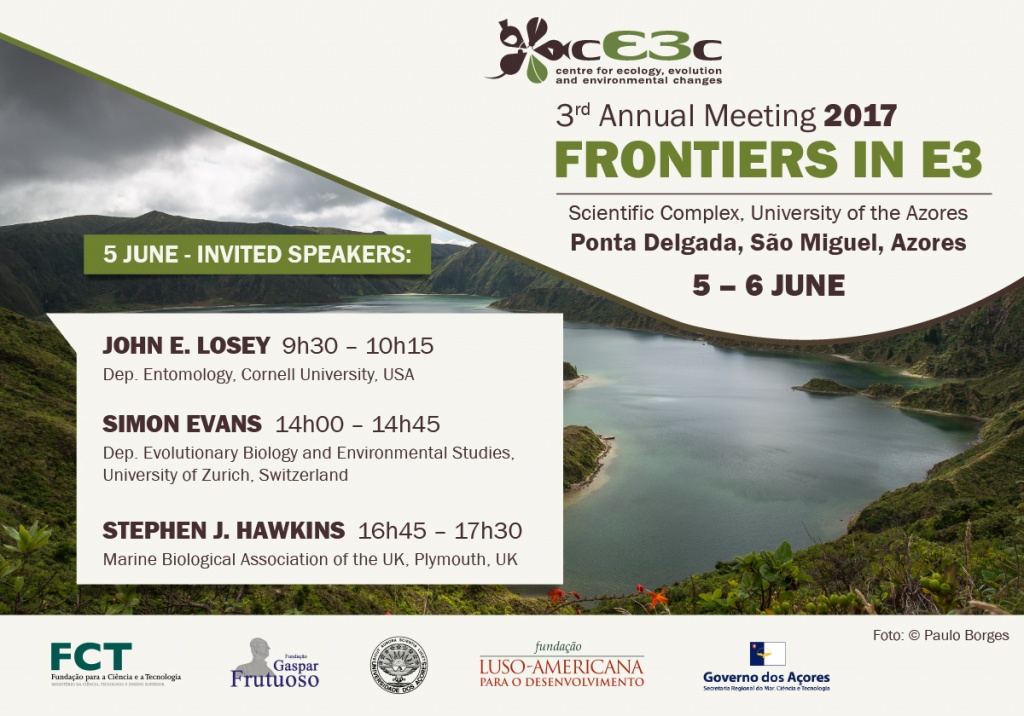 The last several decades have seen a major shift in the global complex of ladybird beetles (Coccinellidae) from a diverse assemblage of “native” species to one of reduced diversity and dominated by a few cosmopol-itan species. The extremely rapid decline and current rarity of several native species presents challenges for determining species distribution and collecting specimens to initiate laboratory colonies to allow further testing. These challenges have been addressed through several citizen-science projects across the world that educate non-specialists and recruit them to become ladybird beetle “spotters”. Since 2008, spotters in the US have submitted over 38,000 identifiable images of coccinellids to the Lost Ladybug Project and their observations have allowed us to establish laboratory colonies of the rarest species. Combining these observations with directed experiments using captive populations we have begun to test the potential role of introduced coccinellids in the decline of native species. Did the foreign species play a role in decline or just expand to fill niches vacated by native species? The answer to this question will aid in predicting the ability of the coccinellid complex to aid in pest suppression in the future and facilitate the development of international strategies to restore and maintain coccinellid diversity.

Since 1981, expression of the ornamental, white forehead patch of male collared flycatchers (Ficedula albicollis) breeding in nestboxes on the Baltic island of Gotland has been recorded as part of a long-term population study. Relying on recent methodological advances, I used these individual-level, multi-decadal data to investi-gate whether: (i) ornaments are sensitive to aging (i.e., within-individual change); and (ii) this trait is evolving (i.e., across-individual change). This revealed that ornament expression does not exhibit the late-life decline of reproductive traits, and has undergone an evolutionary decline as natural selection has switched from positive to negative over the study period. This work exemplifies how we can disentangle within- and between-indi-vidual contributions to heterogeneity in ornamentation, providing empirical insight into current evolutionary uncertainties.

16h45-17h30: From the Torrey Canyon to today: a 50 year retrospective of recovery from the oil spill and interaction with climate-driven fluctuations on British rocky shores por Stephen J. Hawkins, Marine Biological Association, UK.

The Torrey Canyon oil spill in 1967 occurred near to a centre of scientific excellence – The Marine Biolog-ical Association(MBA) of the UK, whose staff were mobilised to deal with the spill for six weeks (Smith 1968). MBA staff (Alan and Eve Southward) were subsequently involved in long-term studies of recovery of rocky shores for the next ten years continued at one of the worst affected shores (Porthleven) with Steve Hawkins since 1980 and Nova Mieszkowska since 2002. Many of the rocky shores affected by the spill and unaffected controls had been studied from the early 1950s, with the Southwards charting fluctuations of rocky shore fauna and flora in relation to climate. Thus, a baseline existed against which to judge recovery of rocky shores from the beached oil and the excessive application of toxic first generation dispersants. A reminder is given of the first ten years of observations on recovery of shore communities and subsequent follow-up work suggesting recovery took up to 15 years on the shore (Porthleven) subject to the most severe dispersant application. In contrast, recovery occurred in 2-3 years at a site (Godrevy) where dispersants were not applied due to concerns about the impact on seals. The dispersants killed the dominant grazer, limpets of the genus Patella, leading to massive subsequent colonisation by algae. The resulting canopy of fucoid algae facilitated dense recruitment of limpets. These grazed the seaweeds down, before the starving limpets largely died off after migrating across the shore in search of food. This reduction in limpet numbers and grazing pressure then prompted a further bloom of algae. Normal levels of fluctuations returned from the mid 1980s and have been charted to date. At Porthleven sustained observations over five decades (1967-2016) revealed when return to the typical range of spatial and temporal variation on rocky shores occurred. Lessons learnt from observations stretching back 60 years, both before and after the spill, for rocky shore monitoring are highlighted – especially the need for broad-scale and long-term monitoring to separate out local impacts (such as oil spills) from global climate-driven change.