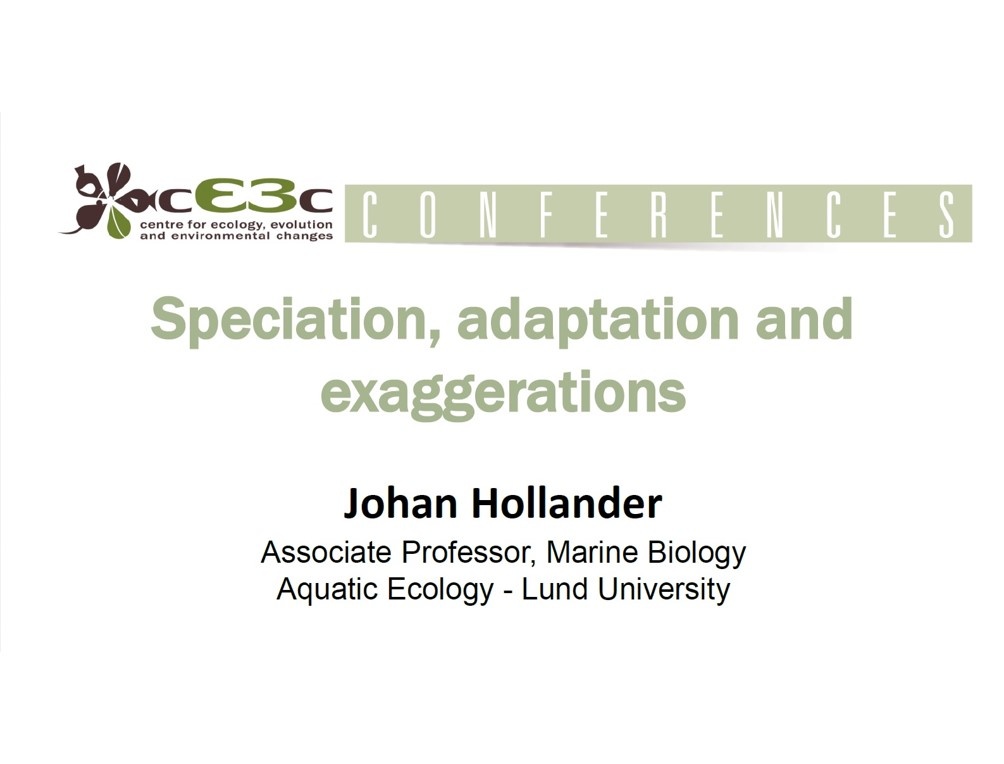 When genetically differentiated populations are in contact, selection may operate against interbreeding either because inter-population matings are directly costly or because the resulting hybrid offspring have reduced fitness. This may result in increased prezygotic reproductive isolation between populations and, perhaps, lead to speciation. One possible signature of this process of reinforcement is reproductive character displacement: a pattern of greater divergence in sexual traits between sympatric than between allopatric populations of a pair of interacting species. I use the marine gastropod family Littorinidae to test of the prediction that interaction in areas of range overlap results in greater genital divergence in sympatric than in allopatric sister-species pairs.

I will also ask the question whether large political events have the ability to alter publication trends in science. I use meta-analysis to test for biases in the statistical results of climate change research – and test for evidence of publication bias, whether non-significant results being underreported, as well as systematic bias relating to writing style. 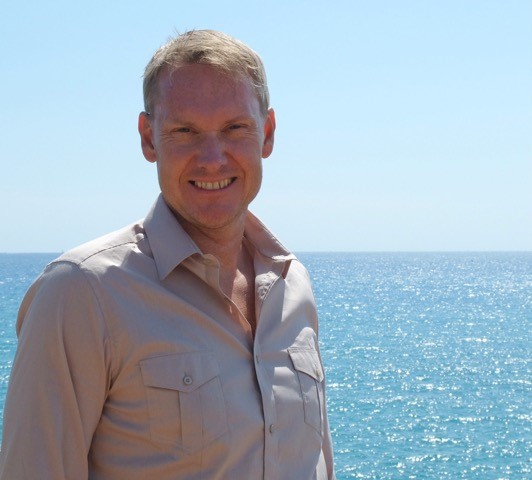 I am a marine biologist and primarily use marine molluscs as model organisms. In the field of ecological speciation, I study the processes and mechanisms by which populations diverge as a result of mechanical isolation, resource competition or use of alternative environments. I explore how divergent populations successfully evolve reproductive isolation and the genetic mechanisms to link selection to reproductive isolation. At present, my research focuses on the evolution of genital divergence and how genital form is linked with reproductive character displacement and reinforcement.