Call for expression of interest: PhD students and Post-docs for the next FCT call 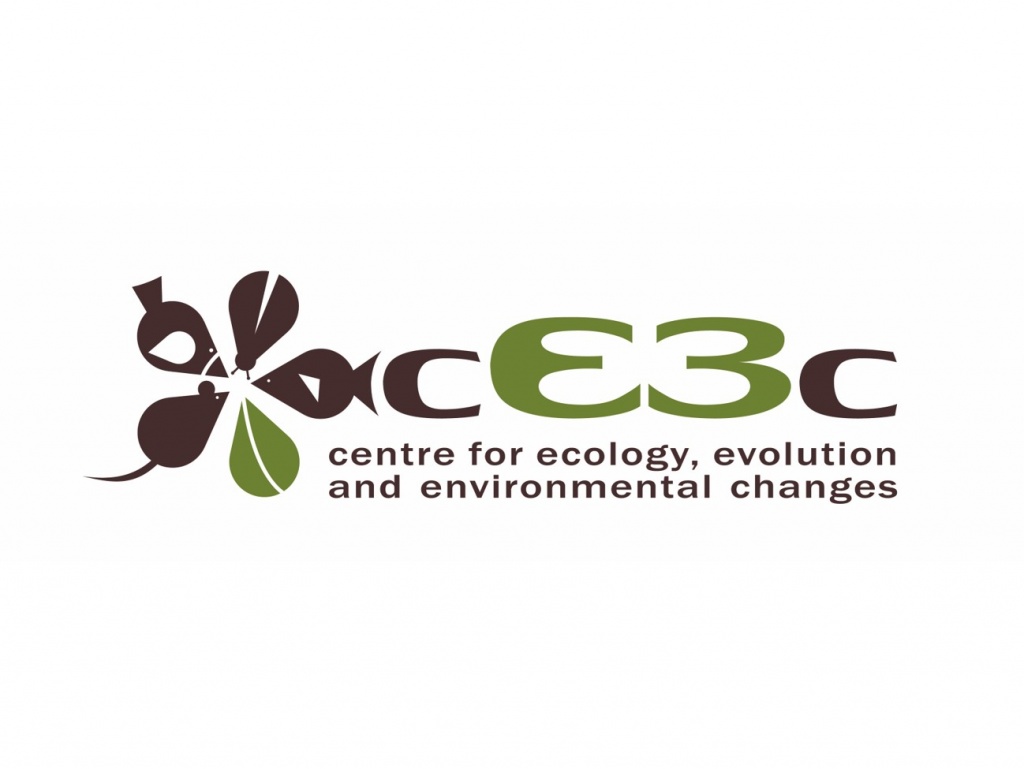 Call for expression of interest: applications for ‘Fundação para a Ciência e a Tecnologia’ PhD grants 2016: the role of hybridization on evolutionary rescue through an experimental evolution approach

We are a dynamic team at the Centre for Ecology, Evolution and Environmental Changes (cE3c: Research Group 'Evolutionary Ecology’, subgroup 'Local Adaptation in Drosophila’), analysing the real-time evolution (by experimental evolution) of Drosophila subobscura populations adapting to a novel (laboratory) environment, since foundation from natural populations - see details of our research at

The research plan will involve the role of hybridization in the evolutionary dynamics of populations derived from contrasting natural locations (extremes of the European cline), when a adapting to a novel (laboratory) environment. Previous studies of our team have shown that populations adapt fast. Moreover we showed that populations highly differentiated at the start clearly converge at the phenotypic level, particularly for fitness-related traits (Fragata el al. PLoS One 2014, Evolution 2016), though not at the karyotypic (chromosomal inversions, Fragata et al Journal of Evolutionary Biology 2014) or the genome-wide level (manuscript in preparation).

Building on this knowledge, we will now question whether hybridization between populations with contrasting biogeographic history affects the adaptive dynamics, during evolution to a similar, new environment. Particularly, will hybrids adapt faster than parental populations, contributing to evolutionary rescue, a hot topic both in evolutionary and conservation terms? Will hybridization lead to the evolution to a different adaptive peak, suggesting a complex, rugged landscape? Preference (though not being a necessary condition) will be given to candidates with some experience in Experimental Evolution, as well as the maintenance of laboratory populations of Drosophila. The details of the research plan that will be submitted to the FCT call will be discussed with the chosen candidate.

The grant involves a monthly payment of 980 EUR plus social security (125 EUR); if part of the project is developed abroad (involving a foreign co-supervisor, with details to discuss) part of the monthly payments will be 1710 EUR.

If you are interested in the topic, please send an email to mmatos@fc.ul.pt, including a short CV and a motivation letter until May 31 2016.

If you already have a PhD degree and you are interested in the topic you may also express your interest, and an application for a Post-doc grant will be discussed.