Promoting partnerships in the European Overseas 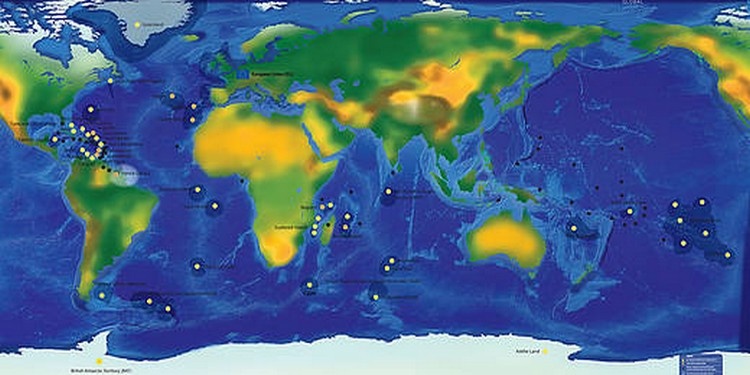 One year after the Message from Guadeloupe Island was adopted at the international conference on biodiversity and climate change, and in the light of the upcoming COP 21, this event will take stock of the on-going efforts and initiatives in the Outermost Regions (ORs) and Overseas Countries and Territories (OCTs). It will gather the European Institutions, Member States, and ORs and OCTs actors to discuss how to tackle global issues and meet international targets. Taking into account the global importance of the biodiversity found in ORs and OCTs, as well as the challenges they are facing, the debate will address how partnerships can be fostered to support ORs and OCT actors, which is called for in the EU Biodiversity Strategy. Further, the event aims to catalyze European action in these seven regions, which also account for the largest marine domain in the world.