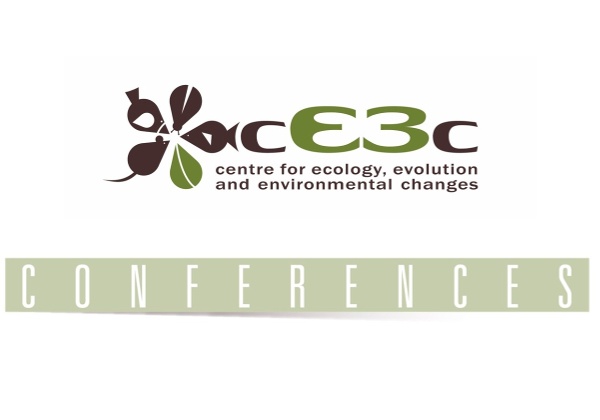 How bacteria feed and breed on fragmented, random environmental DNA

Bacteria propagate by cell division, resulting in offspring cells that are, save for mutations, genetically identical with their ancestors. However, bacteria can dramatically increase genetic diversity through so-called horizontal gene transfer (HGT). In the course of HGT, external intraspecies DNA that reaches the cytoplasm can be recombined with the cellular DNA, allowing uncoupled mixing of alleles and resulting in population structures that resemble those of sexual organisms. More rarely, HGT leads to acquisition of foreign DNA that contains novel genetic information. In an evolutionary perspective, such new DNA enables bacteria to develop novel traits and to conquer previously inaccessible environmental niches.

HGT can be conferred through transduction, conjugation, transformation and, less frequently, through a number of further, less well characterized processes. Natural transformation is the active uptake of DNA from the environment by bacteria and its subsequent integration into the genome. A prerequisite for naturally transformable bacteria is the initiation of a physiological state named competence for DNA uptake.

DNA is released into the environment mostly by dead organisms, but some bacteria also actively excrete DNA. Under many environmental conditions, free DNA is quickly degraded by fragmentation and further chemical damages such as deamination, base loss, or cross-links with organic molecules. Moreover in complex environments, heterologous DNA vastly outnumbers the available homologous DNA. On the other hand, even heavily fragmented, chemically damaged, and fragmentary heterologous DNA can still transform bacteria, but the result is not acquisition of genes, but mutational modification of the bacterial genomic DNA. In this talk, I describe the mechanisms, benefits, and constraints of natural transformation by such DNA substrates.

Why some E. coli strains are not good plasmid hosts

Escherichia coli comprises strains ranging from commensal to pathogenic. Some of them may harbour accessory genetic elements such as plasmids, which play an important role in bacterial adaptation. However, plasmids can be lost in the absence of selection, as shown with model organisms. We studied the effects of a clinical plasmid encoding antibiotic resistance against carbapenems (last resort antibiotics) on a sample of clinical E. coli representing different sequence types (ST).

Most strains maintained the plasmid for ≈300 generations. Compared to other strains, ST73 strains grew slower when acquiring the plasmid (plasmid fitness cost). Moreover, plasmid conjugative transfer from the original isolate was particularly lower into ST73 strains. In agreement, analysis of E. coli genomes revealed lower frequency of plasmids in ST73 genomes than in the other STs studied. Defense mechanisms against horizontal gene transfer, such as restriction-modification systems, could be responsible for this behaviour. Comprehensive bioinformatical analysis showed that type III restriction-modification systems are more frequently present in ST73 genomes. Furthermore, there is a negative correlation between plasmid carriage and presence of type III restriction-modification systems among ST73 genomes.

Overall, these data may explain, at least in part, why molecular epidemiology studies suggest that ST73 is less associated with antibiotic resistance determinants.