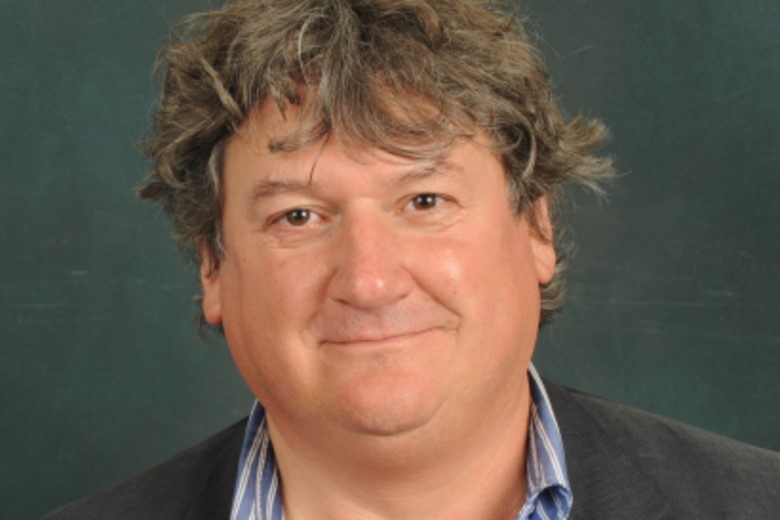 H Index of Web of Science 36

I received a Ph.D. in plant reproductive biology from the University of Oxford in 1992 and I am currently Professor of Botany in the Department of Plant Sciences, University of Oxford; and the Director of the Oxford Botanic Garden & Harcourt Arboretum.
For many years I have been involved in plant evolution and plant reproductive biology research using as model system the genus Senecio (ragworts).
I am Editor in Chief of Plants, People, Planet, Advisor to New Phytologist, Trustee of New Phytologist Foundation, Scientific Secretary of the Linnean Society of London, Scientific Advisor to The Royal Botanic Garden, Edinburgh, and a long serving member of the Natural Environment Research Council (NERC) Core Panel E.

In the cE3c, I collaborate with Dr. Bruno Nevado in evolutionary genomics studies aimed at (i) understanding the drivers of rapid diversification in Lupinus spp.; and (ii) clarify the origin of the homoploid hybrid species S. squalidus (Oxford ragwort).”