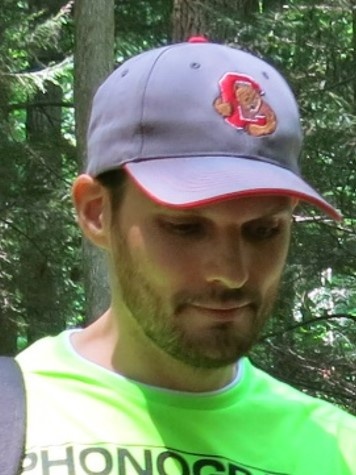 I received a Ph.D. in Ecology from the University of Coimbra in 2012 and I am currently working in the Entomology: biodiversity and conservation subgroup (Tropical and Mediterranean Biodiversity) of cE3c. My research focuses on Influence of litter traits on soil faunal traits and their interaction on soil organic matter properties and associated ecosystem services in agro-forest ecosystems.

I have been involved in biodiversity studies using soil fauna as model system and focusing on the effects of land-use and landscape fragmentation on community structure and functional diversity of epigeous and edaphic arthropods, particularly carabid beetles and springtails.