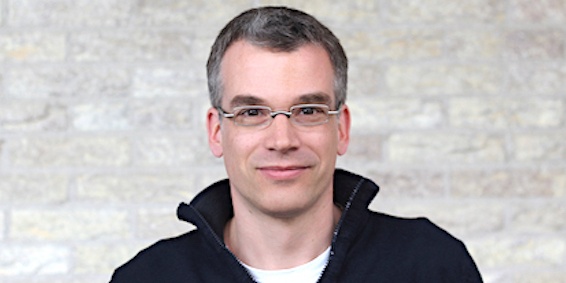 H Index of Web of Science 33

Matthias Heinemann studied engineering at the University of Stuttgart (Germany) and the University of Western Ontario (Canada), and in 2003 earned a PhD in biochemical engineering from the RWTH Aachen University (Germany). After a short postdoc in the bioprocess lab of the ETH Zurich (Switzerland), Matthias became group leader in the research unit of Uwe Sauer at the Institute of Molecular Systems Biology of ETH Zurich, where he mutated into a biologist. In 2010, Matthias moved to the University of Groningen (Netherlands) as an associate professor for molecular systems biology, where he was promoted to full professor in 2013. Matthias is recipient of the DuPont Young Professorship award and was granted a VIDI- and a VICI-grant from the Netherlands Organisation for Scientific Research (NWO).

His research interest lies in the field of central carbon and energy metabolism. In his research, he likes to challenge concepts and dogmas/notions, and aims to (i) unravel the fundamental principles governing metabolism and to (ii) understand how metabolism controls other cellular processes, such as the cell cycle. For his research, he uses a unique combination of computational and experimental approaches, and special focus on metabolism of single cells. Matthias made important contributions to the fundamental understanding of metabolism: For instance, he found that cells can measure intracellular flux – the rate of metabolic activity – and use this information for regulation of other metabolic fluxes, opening up a complete new view on regulation of metabolism. Also, he found that flux-sensing can lead to bistability in metabolism, can lead to antibiotic tolerant persisters and recently showed that the metabolism of yeast is an autonomous oscillator, which orchestrates the cell cycle also in a flux-dependent manner.