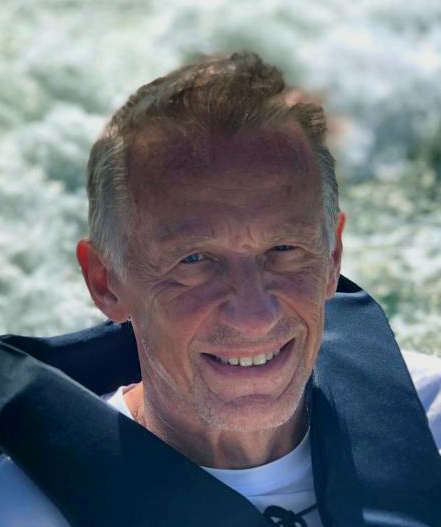 For many years I have been involved in analysing long-term data on the island population of Collared flycatchers in Sweden, and the genetics of the invasive round goby in the Batic Sea, as well as the ecological genetics of the otter in Sweden.