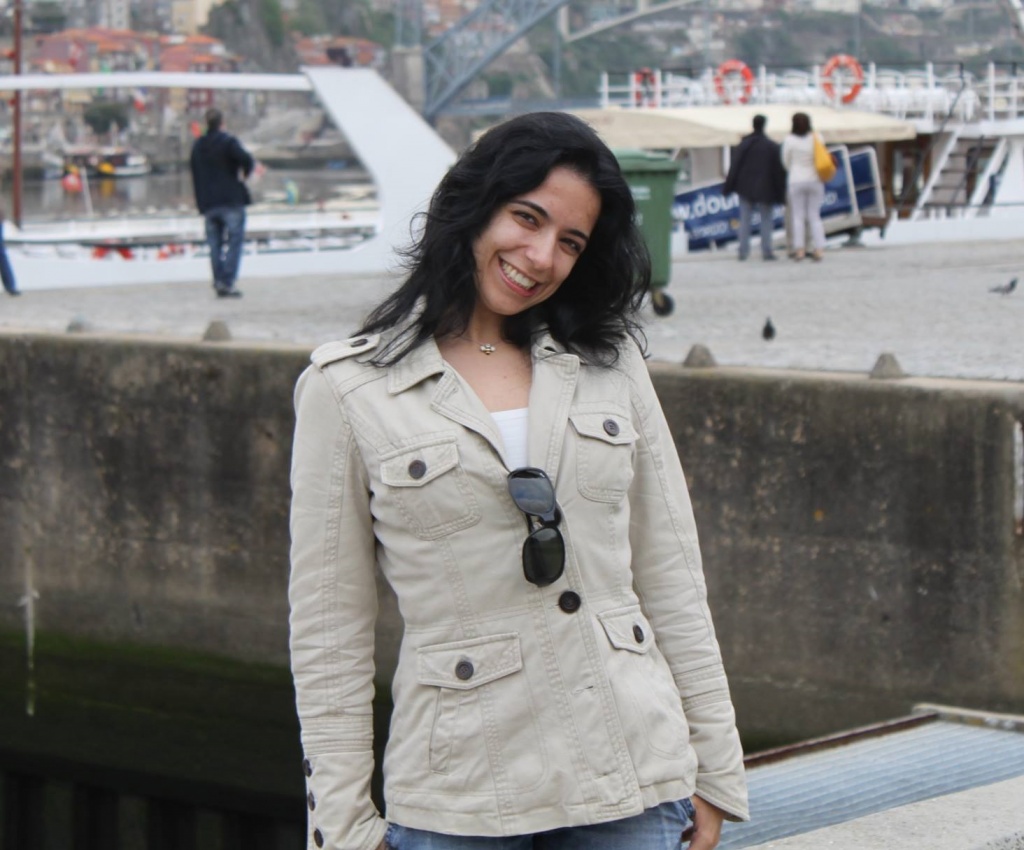 I started my PhD in Evolutionary Biology in the Faculty of Sciences of the University of Lisbon in February of 2009 under the supervision of Professor Margarida Matos (cE3C, leader of the “Local Adaptation in Drosophila” sub-group of the Evolutionary Ecology research group) and Professor Michael Rose (University of California, Irvine, USA). My PhD experimental work was developed in the Rose Lab in Irvine, CA between 2010 and 2013. The main focus of my thesis was in the relative roles of natural selection and genetic drift, the two major forces that can drive evolutionary change. It is well-known that population size is very relevant for both mechanisms. Nevertheless, little is known about how much genetic drift interacts with natural selection as a function of population size, previous evolutionary history, or ongoing selection. To tackle these issues requires a highly replicated design involving populations of known differentiated histories, populations on which in turn selection is imposed with contrasting population sizes. My PhD project involved a high number of laboratory populations of Drosophila melanogaster with controlled and replicated histories of selection. The study of their evolutionary dynamics after imposition of new selection regimes, both at small and at large population sizes, as well as later crossing of populations from the same regime, throws lights on the interaction between genetic drift and natural selection, as a function of both previous and present selective and demographic histories.

I defended my thesis in July 2018 with distinction. In the past few years I have been also at CEDOC (Centro de Estudos de Doenças Crónicas da Faculdade de Ciências Médicas da Universidade Nova de Lisboa), working in the team of Doctor Cesar Mendes on ‘Neurogenetics of Locomotion’ (http://cedoc.unl.pt/neurogenetics-of-locomotion/) using Drosophila as model organism.

Since January 2019 I am a PhD Researcher hired within the FCT ‘ADAPTCLIMWARM’ project lead by Pedro Simões (http://ce3c.ciencias.ulisboa.pt/research/projects/ver.php?id=151) in the Local Adaptation in Drosophila subgroup (RG Evolutionary Ecology) of cE3c.