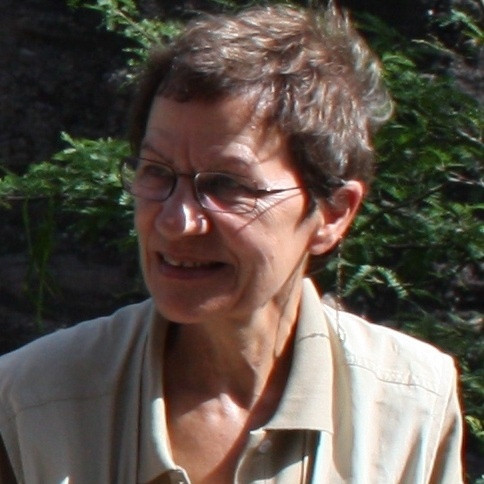 I received a Ph. D. in Biology from the University of Lisbon in 1979 and I am currently a member of the Natural History & Sistematics Research Group of cE3c. My entire professional and scientific career has been developed in the Botanical Garden of the National Museum of Natural History and Science, University of Lisbon, where I was senior researcher, having retired in 2013. At present I continue the collaboration with the Museum, being invited curator of the Fungi collection.

For many years I have developed scientific activity in the field of taxonomy, systematics and biogeography of Iberian, Macaronesian and North African ‘aphyllophoroid’ fungi and participated in projects dedicated to these fields. I was co-author of the first monograph of the Mycological Iberian Flora, dedicated to the resupinate, non-poroid ‘aphyllophorales’, and I  joined the teams that developed the listing of terrestrial organisms of the archipelagos of Madeira and Selvagens and Azores. Recently I have collaborated in the review of the European polypores.

I currently collaborate with groups of colleagues from the Royal Botanic Garden of Madrid and University of Bilbao (Spain), working on floristic, sistematics and biogeography of corticioid fungi, with particular emphasis on the Iberian-Macaronesian elements. The principal objectives are the study of the biodiversity of these fungi, its biogeographic interconnections and possible origin of such biota.