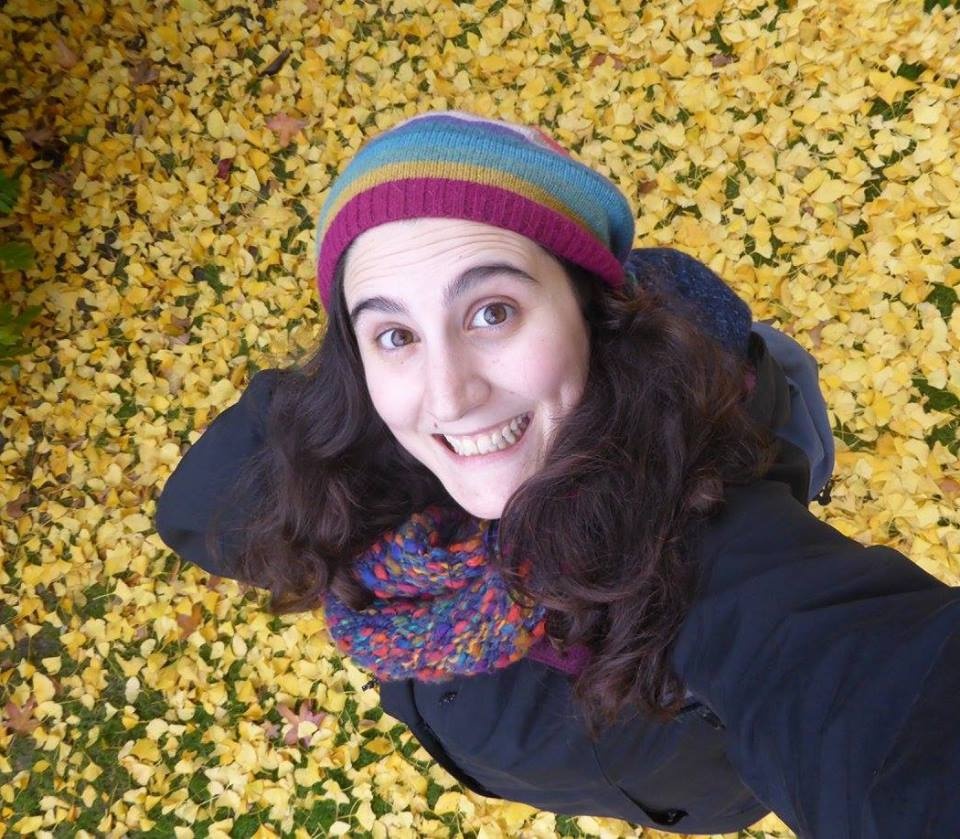 My academic education is in evolutionary biology and developmental biology. During my PhD, in cE3c, I specialized in evolutionary biology and worked specifically with sexual selection. I focused on the consequences of multiple mating in a species with an unusual mating system, the spider mite Tetranychus urticae. This species is haploidiploid and females mate multiply, despite first male sperm precedence (i.e. only the first mating of a female is effective).

My general goal is to address a broad range of issues within the subject of competitive interactions, primarily sex-driven. These range from the study of different mating systems and their impact on evolutionary predictions, to the investigation of the adaptive value of specific reproductive strategies in both sexes at different stages of the reproductive process (i.e. before and after mating).

My present research activity aims at understanding whether different genetic traits involved in sexual competition correlate with each other and if these interactions can help explain the mating patterns observed in spider mites.

Furthermore, to understand ecological population dynamics it is crucial to perceive how traits operate at the individual level and how they differ between individuals of a population. To address this, I am exploring the effect of individual variation in the competitive ability of spider mites over resources.

Ultimately, a link between these two subjects will be possible, which will allow us to establish a relationship between traits related to competition for food and mates.