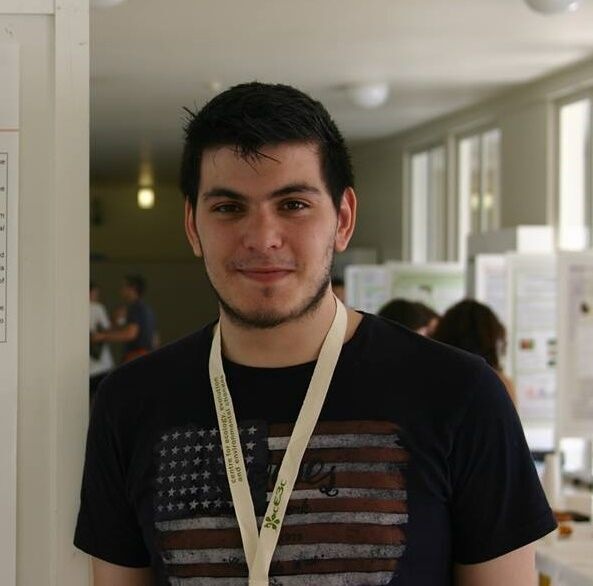 Since February 2020, I am conducting a PhD in Biology (Evolutionary Biology) at the University of Lisbon within the Evolutionary Genetics research group of cE3c. I am working on the project “Uncovering the molecular basis of adaptation in species distributed along a climatic gradient: linking genomes and proteins to environment”, under the supervision of Vitor Sousa (cE3c, University of Lisbon) and Romana Santos (MARE – Marine and Environmental Research Centre, University of Lisbon). My main research interest is molecular adaptation, namely the mechanisms underlying adaptation to heterogeneous and variable environments. In my PhD I will address these questions using four species of freshwater fish (genus Squalius) distributed along an environmental cline in Portugal. Specifically, my project aims to (1) quantify the effect of phenotypic plasticity in gene and protein expression in fish-derived cell cultures exposed to different controlled environments in the laboratory; (2) detect genes under positive selection responsible for adaptation to different environments; and (3) characterize the indirect role of codon bias on plasticity.