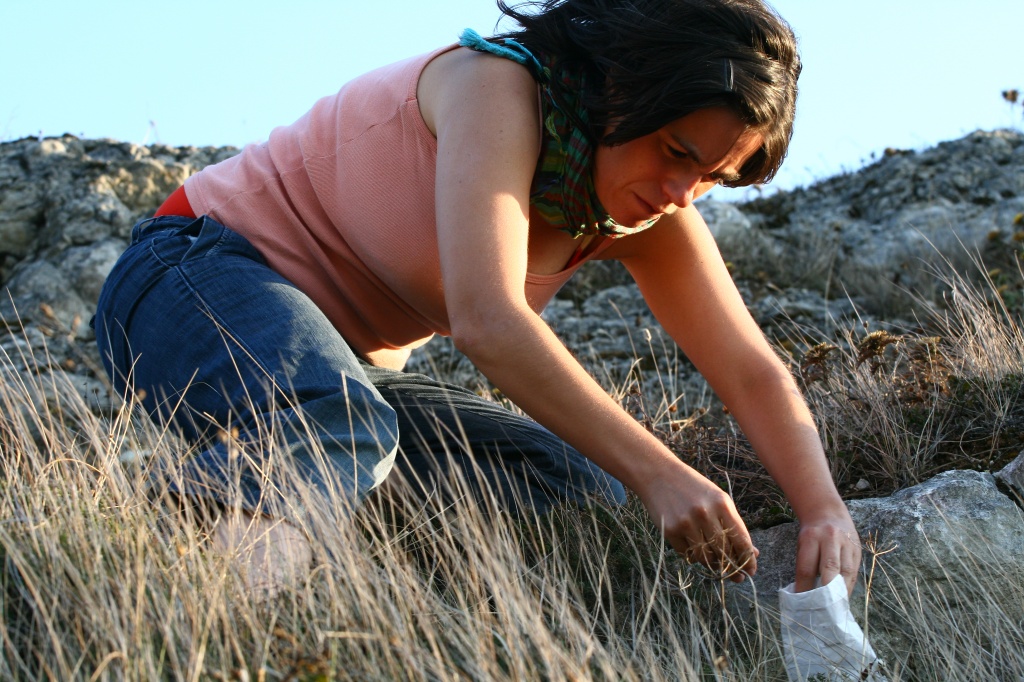 I received a PhD in Biosciences from the University of Birmingham (UK) in 2009 and I am currently involved with the ‘Plant, lichen and fungi systematics, biogeography & conservation genetics’ Research Group of cE3c.

I have collaborated with the Banco de Sementes A.L. Belo Correia (Jardim Botânico, MUHNAC) between 2000 and 2015.During this period, I collaborated in several projects including the ‘Establishment of a new Botanical Garden in Famões’ (scientific consultancy with Câmara Municipal de Odivelas), ‘Conservation and Valuation of the Threatened Endemic Flora of Portugal’ (award Fundo EDP para a Biodiversidade 2009), and coordinated the Portuguese partners of the ‘Adapting agriculture to climate change: collecting, protecting and preparing crop wild relatives’ global project, financed by the Norwegian Government and lead by the Global Crop Diversity Trust and the Millennium Seed Bank, Royal Botanic Gardens, Kew. This project involves the Banco Português de Germoplasma Vegetal, ISOPlexis Banco de Germoplasma (Universidade da Madeira) and Jardim Botânico do Faial, and aimed at the collecting and ex situ conservation of priority CWR. I also participated in the implementation of the ex situ conservation of Portuguese endangered plant species in collaboration with ICNF. I recurrently collaborate with the University of Birmingham, Bioversity International and FAO in the development of tools and national strategic action plans that aim at the conservation and sustainable utilization of plant genetic resources (both crop wild relatives, CWR, and landraces).

Currently I’m working with the University of Birmingham in the ACP-EU project ‘In situ Conservation and Use of Crop Wild Relatives in three ACP countries of the SADC Region’ lead by Bioversity International. I’m the programme officer of the IUCN SSC Crop Wild Relative Specialist Group, a member of the IUCN SSC National Biodiversity Strategies and Action Plans Task Force and of the Wild Species Conservation in Genetic Reserves Working Group of the European Cooperative Programme for Plant Genetic Resources (ECPGR). I’ve also been a member of the Task Force of the ECPGR In situ and On-farm Conservation Network where a concept for in situ conservation of CWR was prepared to guide EU and national policy development to be used as a blueprint to drive concerted actions throughout the region.

The main objectives of my current research are: (i) to investigate how diversity, ecogeographic, gap and climate change analyses can be used to establish in situ and ex situ conservation priorities for plant diversity, and to (ii) to develop action plans that help the countries to establish conservation actions, namely targeting plant genetic resources for food security.