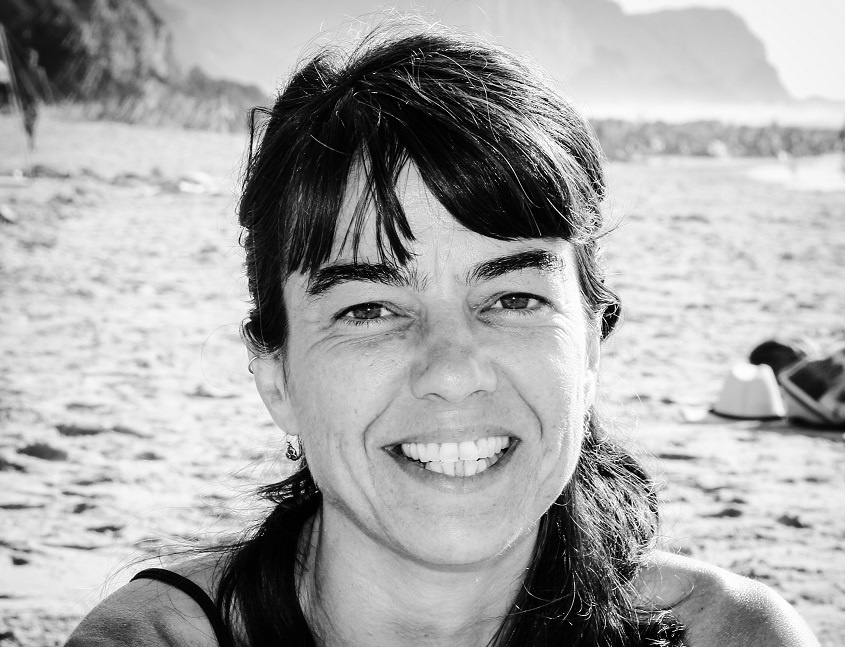 H Index of Web of Science 8

I'm a PhD in Ecology and Evolution (University of Amsterdam, 2001). As a researcher I studied the evolution of host-parasite interactions, particularly, interactions with the maternally-transmitted bacteria Wolbachia. This line of research has implications for a few major evolutionary topics: major transitions in evolution and multilevel selection theory, evolution of virulence, evolution of sex, speciation processes. Around 2006, I made a career move to science communication. This was motivated by a training period at the daily newspaper, Público. I've worked for television and documentary, exhibitions, education programs, and have single or co-authored a few books.

I was the coordinator of the Evolutionary Studies Program EvoS at the University of Lisbon. Under the program I taught EvoS-1 at the University of Lisbon, and organized EvoS-2, an Advanced Course of cE3c. Within the context of EvoS, I developed a research project that uses multilevel selection theory to explain cooperation in human economic behaviour. Pilot experiments ran in 2016-17 yield promising results.

Presently, I am an External Collaborator of cE3c and hold a full-time term-appointment contract at the Calouste Gulbenkian Foundation as Science Writer for the exhibition “Brian - wider than the sky”, opening at the Foundation headquarters in March 2019. I continue to assist cE3c with institutional and science communication outreach.