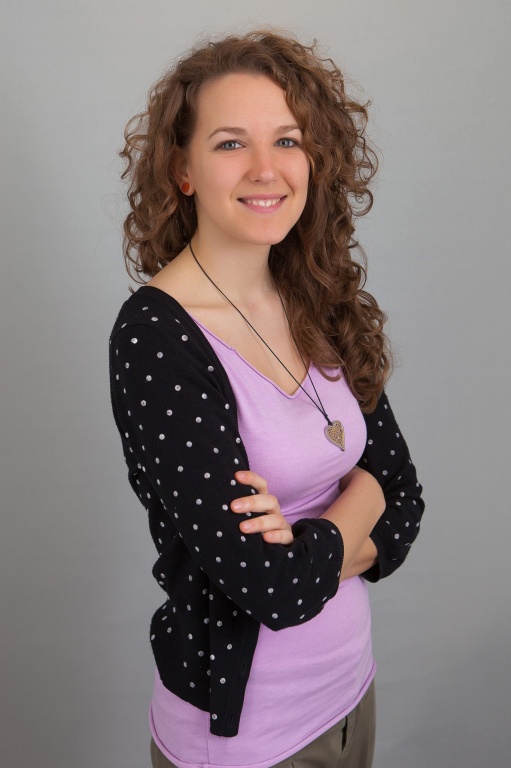 I am conducting a Ph.D. in the Doctoral Programme 'Biodiversity, Genetics and Evolution' (BIODIV), as part of the Conservation in Socio-Ecological Ecosystems Group of cE3c since September, 2014. I am developing a project entitled “Direct and indirect nonnative fish effects on high mountain lakes: the case studies of amphibians and littoral insectivorous vertebrates”, under the supervision of Prof. Rui Rebelo (cE3c, University of Lisbon) and Dr. Marc Ventura Oller (CEAB-CSIC, Blanes). My research aims at investigating the ecological consequences of fish introduction in Pyrenean high mountain lakes, with special focus on amphibian metapopulations and bird and bat assemblages, and at analysing amphibian recolonisation dynamics in lakes where fishes have been eradicated.

The specific objectives of my PhD project are to: (i) compare the genetic attributes between two amphibian metapopulations subjected to different degrees of the same environmental pressure, i.e. invasive fish; (ii) reconstruct amphibian colonisation process at fishless or nearly fishless lakes, where introduced fishes have been eradicated or substantially reduced; (iii) investigate whether introduced fish indirectly affect bird and bat presence and foraging activity through competition for the same food resource, i.e. aquatic macro-invertebrates that emerge in their adult phase in mass quantities when fish are absent.